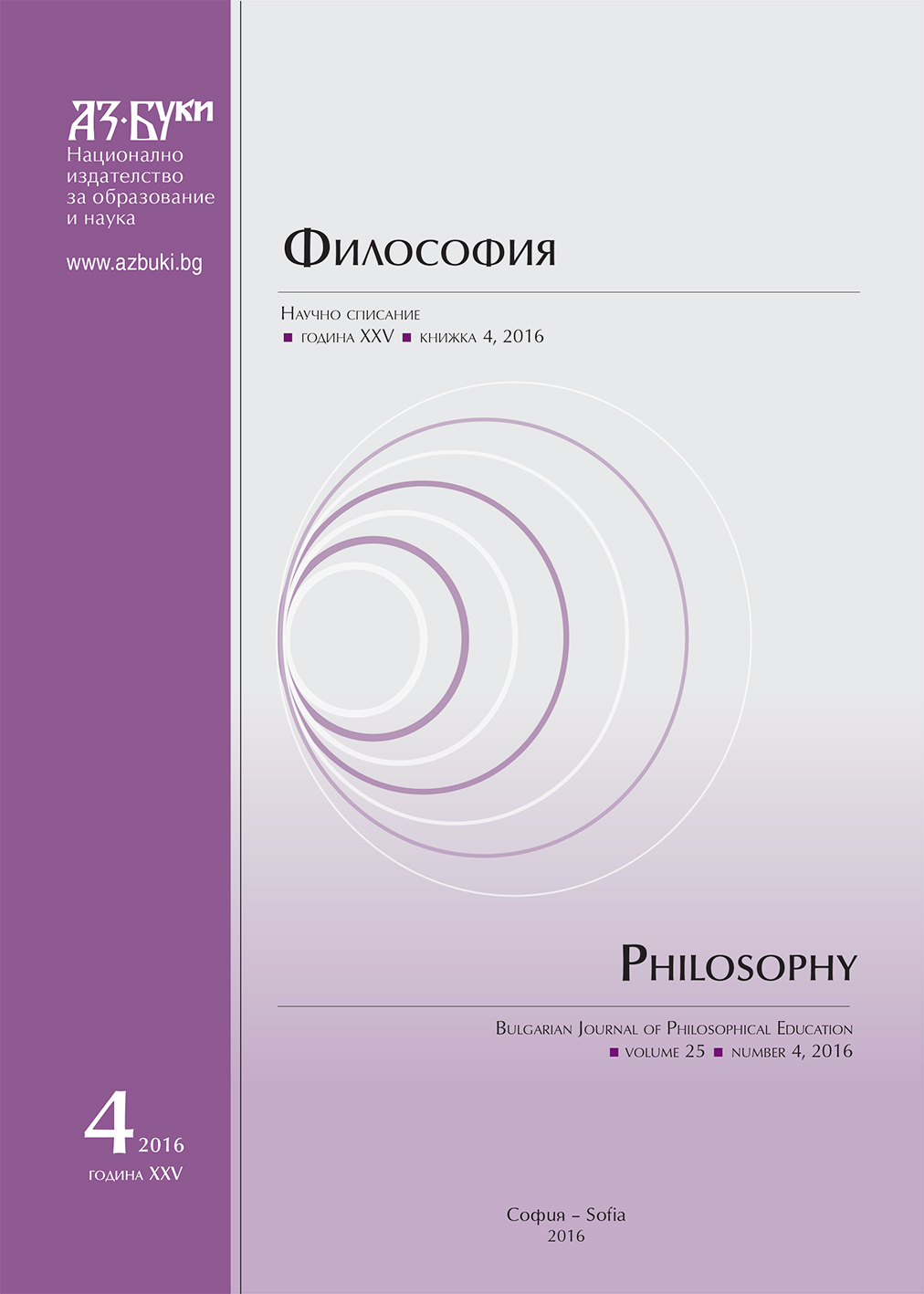 Summary/Abstract: The present study reveals a new approach of understanding of human evolution reasons. Humans are formed because of a conflict with himself own, but not by a conflict with the nature. As a result of that conflict, the species survival means are no longer successful, and human beings are prompt in searching of individual tools to survive. By that reason, they are forced to abandon their instincts, passing from biological to psychological level of defense. During the evolution process, new models of surviving among the fellows appear. These relations between individuals formed a new biological kind – the Mankind. In their essence these models are instruments of mimicry and misguidance, which paradoxically lead to rapprochement between individuals, transform them into social objects. In the phylogenetic memory of modern men, they appear as mental disorders. Actually, every mental illness is an attempt to throw back the consciousness to ancient models of surviving, created in the evolution process.