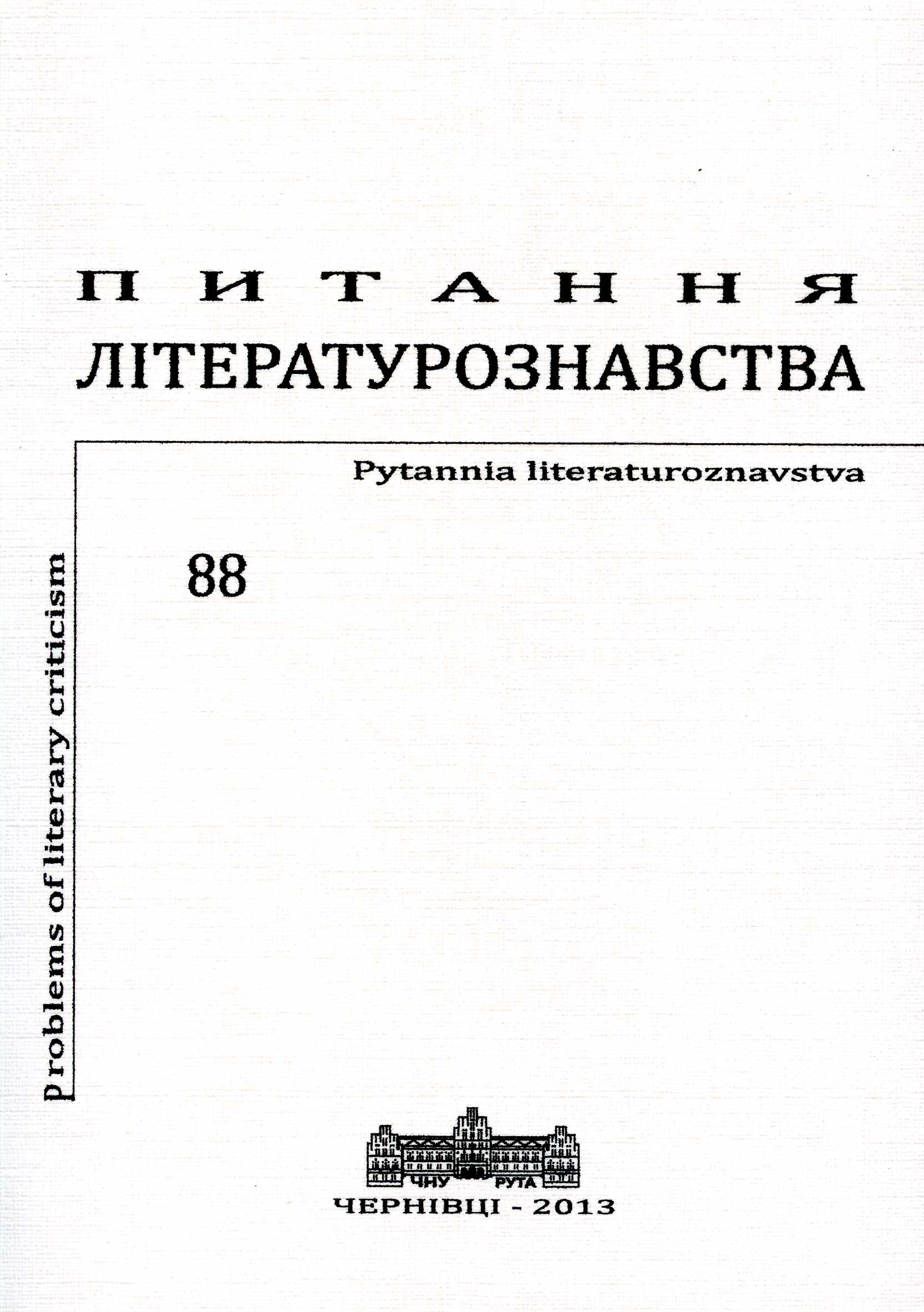 Summary/Abstract: Actual outline of creating the concept of literary insanity (in the aspect of poetics of dialogue, narrative, motif of duality, etc.) is overviewed. The article states that in the fiction by Nicolai Gogol a graduated sequence of various states and degrees of madness is fully represented in “The Collected Petersburg Tales”. Here, this paradigm is considered to be the principle of graduation in all levels of manner as a key suggestive genre construct of “Dead Souls”. The mental isomorphism of the paradigm meaning content, associated with the peculiarities of the religious, as well as the verbal, consciousness is emphasized in the article. The author stresses that the anthropological vector of Gogol's attention is directed towards the ordinary “despicable and stupid in the life”. The ironic example of the discursive metaphor of a pendulum of history (the philosophical background of the text) is the slip-in parable of Kif Mokievich and his son Mokii Kifovich. Both characters are at opposite sides of the proper. The world of human relations in “Dead Souls” is reflected in the most straightforward analogies with constant teeming world of different microscopic creatures. To give prominence to the human image Gogol refers to the colourful ontological metaphor, ultimately identifying and equating the person with ordinary fly, which in this text is a significant element of the whole hyper-realistic person-sphere. Conversion of large to small or small to large is the dimensioned game of the author’s strategy in the literal sense. In “Dead Souls” the denoted topic decisively grounds for the genre of the poem.