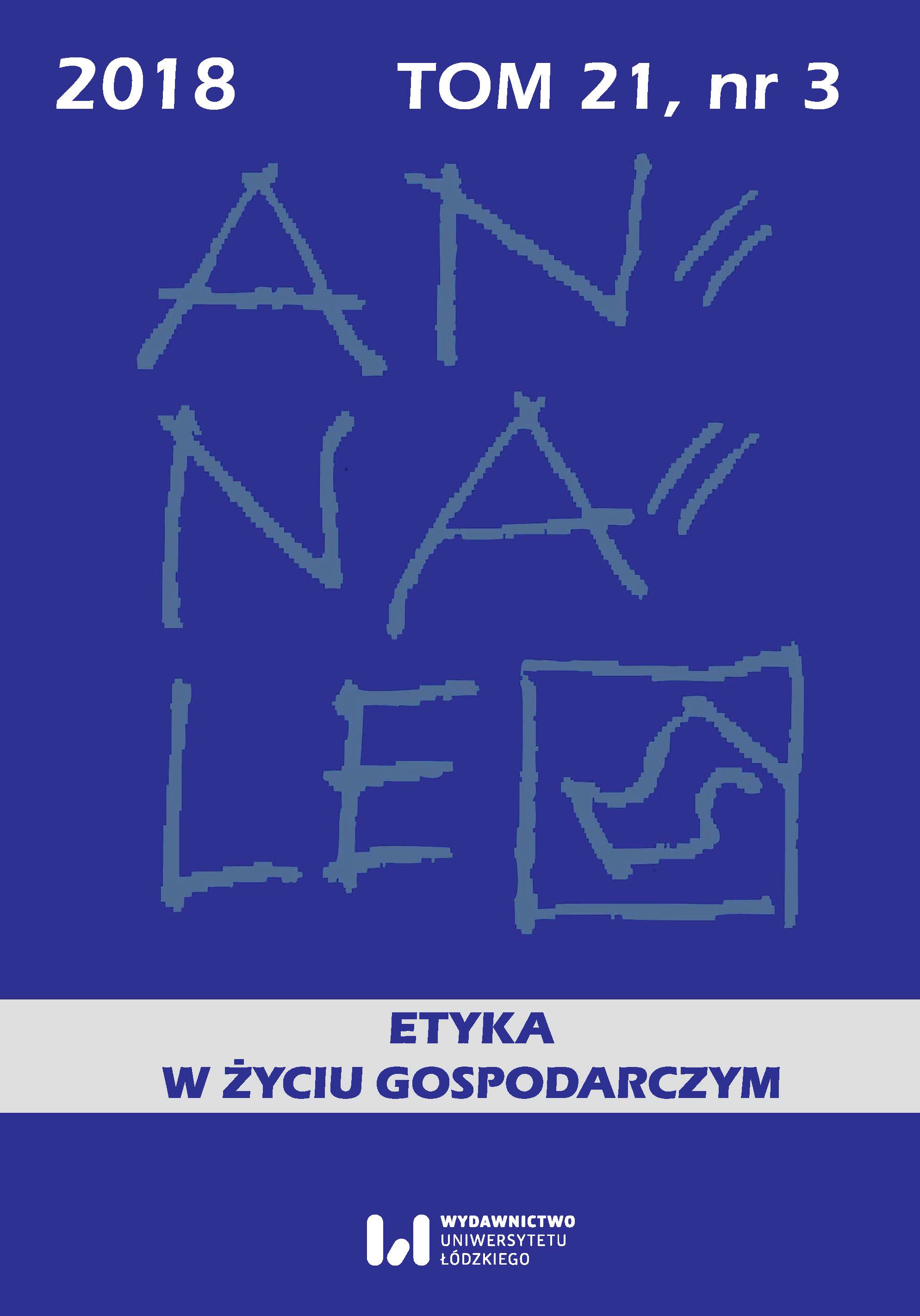 Summary/Abstract: Recent studies by cognitive scientists demonstrate that people’s choices are more complex than the image provided by rational choice theory, and consistency of choice is not a characteristic to be expected in real-life situations. This exploratory paper attempts to isolate three variables in relation to decision making. Working with a sample (N=70) of university students in the U.S, and using the three variants of the Trolley Problem, the subjects’ responses are used to identify the similarities and differences based on the three dimensions. The participants were asked to respond to three hypothetical situations regarding a runaway trolley. Their decision in the first scenario could save a person’s life or let him be run over by the trolley. In the second scenario, their decision could either let one person die and save five lives or save one life and let five people be killed. These two scenarios require pulling a lever to switch the trolley from one track to another. The third scenario requires pushing an obese person in front of the runaway trolley to stop it from killing five persons. The paper presents the findings on the three variables: gender, age, and relational status.