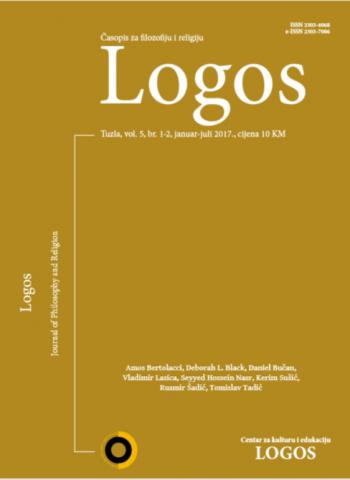 Summary/Abstract: The main purpose of this work is to explain the significance of the relationship between al-Fârâbî and Maimonides, and to analyze those concepts that represent the intersection of their teachings. By insight into this issue, we are trying to determine the main guidelines, problems, tendencies and sources of Arab-Islamic philosophy. In addition, the paper tries to point out the irrefutable link between the two philosophers, as well as the direct and undeniable al-Fârâbî’s influence on shaping the main ideas of Maimonides’ philosophy, which is particularly pronounced in his understanding and determination of happiness. The paper also strives to prove that Maimonides fully assumes and greatly takes over al-Fârâbî’s philosophical project, only within the framework of the Hebrew spiritual tradition.