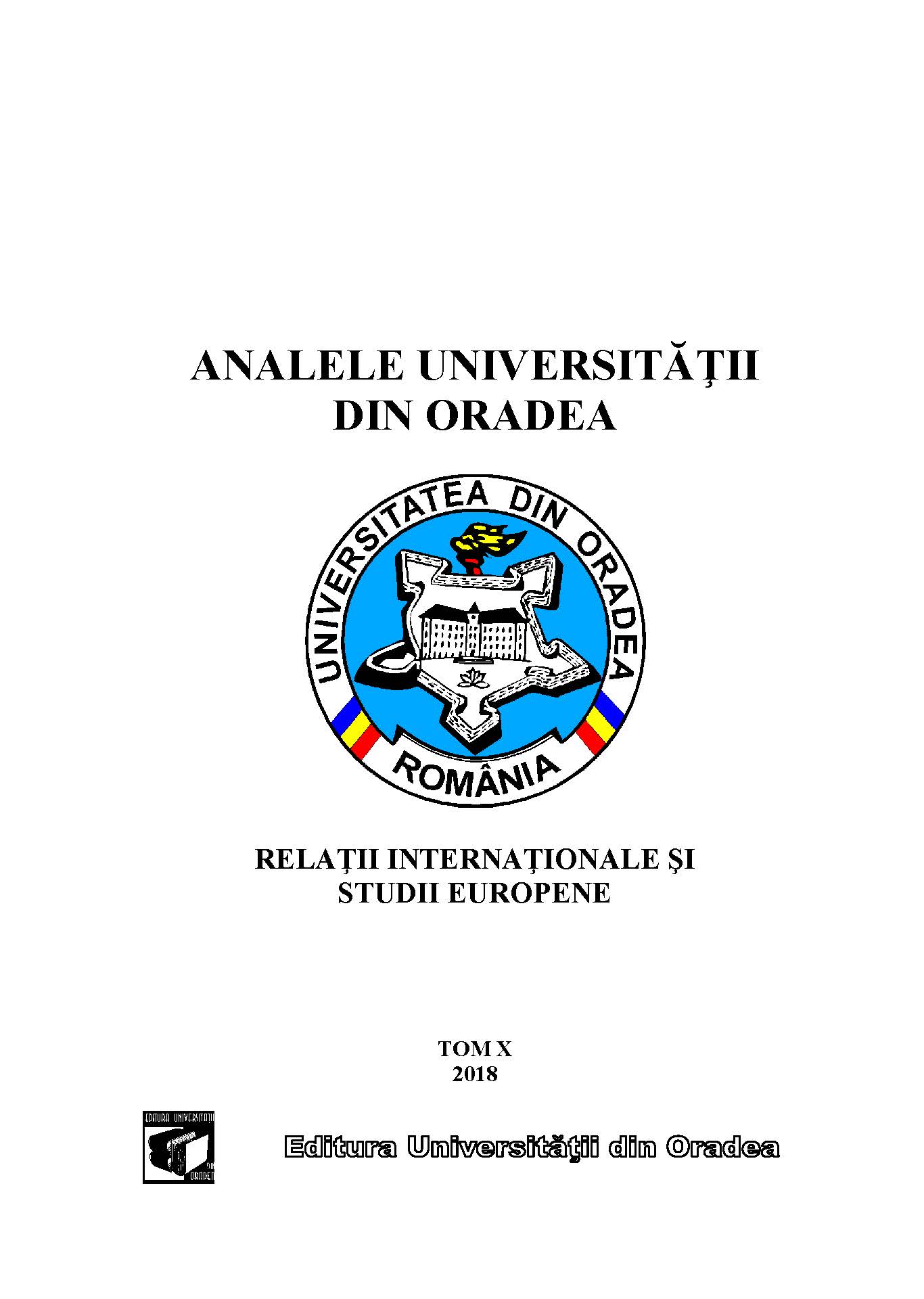 Summary/Abstract: Progress, technological advancement, common market, peace and welfare are all some terms to which the European Union was used until recently. The migrant crises, rise of populist extremism and the effects of transition and post-transition insome of the member states are playing a vital role in deciding either on further unilateralistor multilateralist approaches of the management of the current situation. This paper is tryingto identify the main identity cliché transitions from traditional to modern approaches,including the eventual resetting of the political class and reaching a consensus between old and new values we need to embrace in order to keep moving forward towards progress and prosperity.