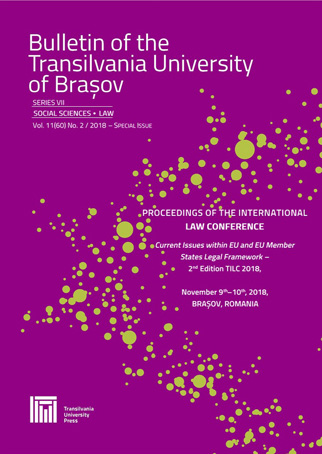 Summary/Abstract: Innovation and reform of the public service has become one of the fundamental topics debated more and more often by researchers, professionals and political people alike. The importance of this subject comes from the necessity of a continuous adaptation of public administration and its services to the citizens’ needs and demands. Public administrations all over Europe have tried to accomplish their tasks in the domain of public service, but have encountered serious challenges in solving societal needs.Considering the global and national context in which member states of the European Union have made efforts to ensure the delivery of public services, the present article intends to offer an analysis of the various ways and solutions applied in the reform of the public service by several European states, and of the role played by innovation in this domain. The analysis will be made against the background represented by the juridical regime of public service established by both the European law and the law of the states under study.