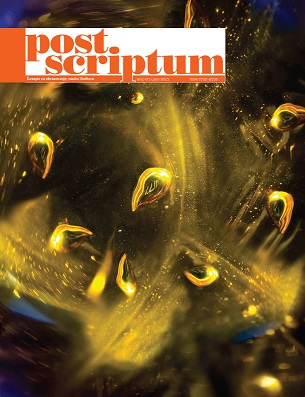 Summary/Abstract: The development of literary magazines at the beginning of the 20th century played the most important role in the process of intellectual development and Europeanisation of the Bosnian-Herzegovinian public and its written works. Driven by a desire to enlighten the public and contribute to its intellectual development literary magazines became a turning point in cultural and literary life of the country. Among all literary magazines that were published in the period between 1878 and 1914 Bosanska vila has distinguished itself as one of the most influential magazines which is understood to be the result of the editorial work of Dimitrije Mitrinović. Motivated by the idea to modernize the intellectual and cultural environment, and the idea of taking part in avant-garde tendencies of the 20th century, Mitrinović devoted his entire work to the idea of Europeanisation of the Bosnian-Herzegovinian intellectual spirit. An important aspect of his editorial policy for the magazine Bosanska vila represents the literature of the German Naturalism embodied in the works of Arno Holz, whom Mitrinović considered to be initiator of the European Avant-Garde.