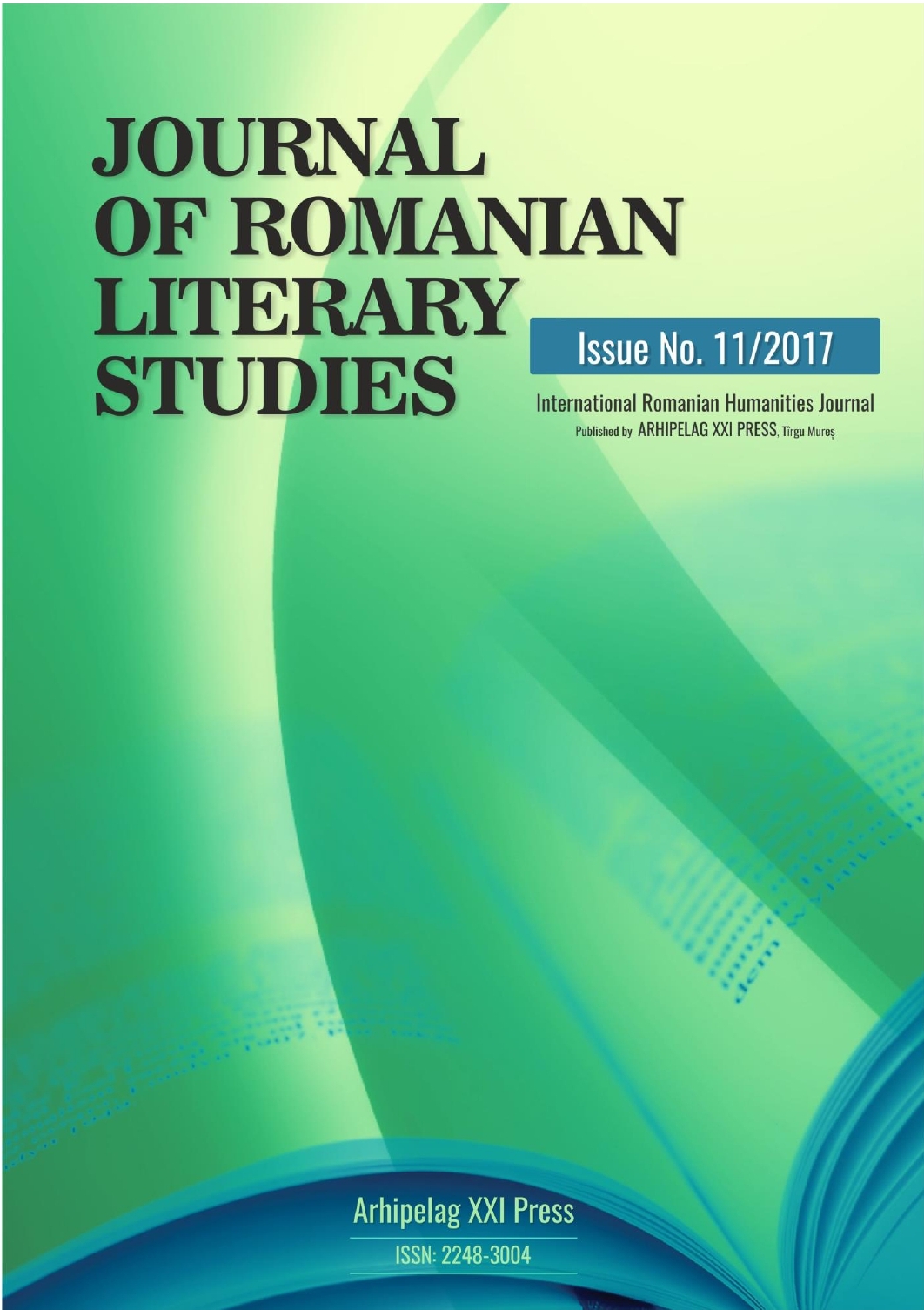 Summary/Abstract: This article is meat to mark one hundred years since the birth of one of the most complex personalities of the Apuseni and, definitely, one of the greatest folklorists who lived in the second half of the 20th century. Ovidiu Bîrlea is an outstanding figure of the Romanian culture, evenly balanced between his vocation as scientist, folklore researcher - passionate, rigorous and hardworking when dealing with folk literature - and his vocation as prose writer, with an exquisite talent for storytelling and portraying emblematic characters, depicted in charming Romanian vernacular, by means of which the author presents the communities and the landscape of the beloved Apuseni Mountains, thus managing to reach the balance and perfectly combining these qualities into an original unit. Using a famous collocation belonging to Constantin Noica, Ilie Moise calls Ovidiu Bîrlea 'the complete man of Romanian folklore studies', noting that ' the image of this eminent researcher of oral culture and thorough observer of our rural world is still made up of snippets of recollection', and his niece/granddaughter, Doina Blaga, states that 'his difficult temper kept him away from other contemporary writers but without the latter contesting the value of his work', insisting that it is our duty to acknowledge his place in the Pantheon of the Romanian culture, due to his outstanding work.