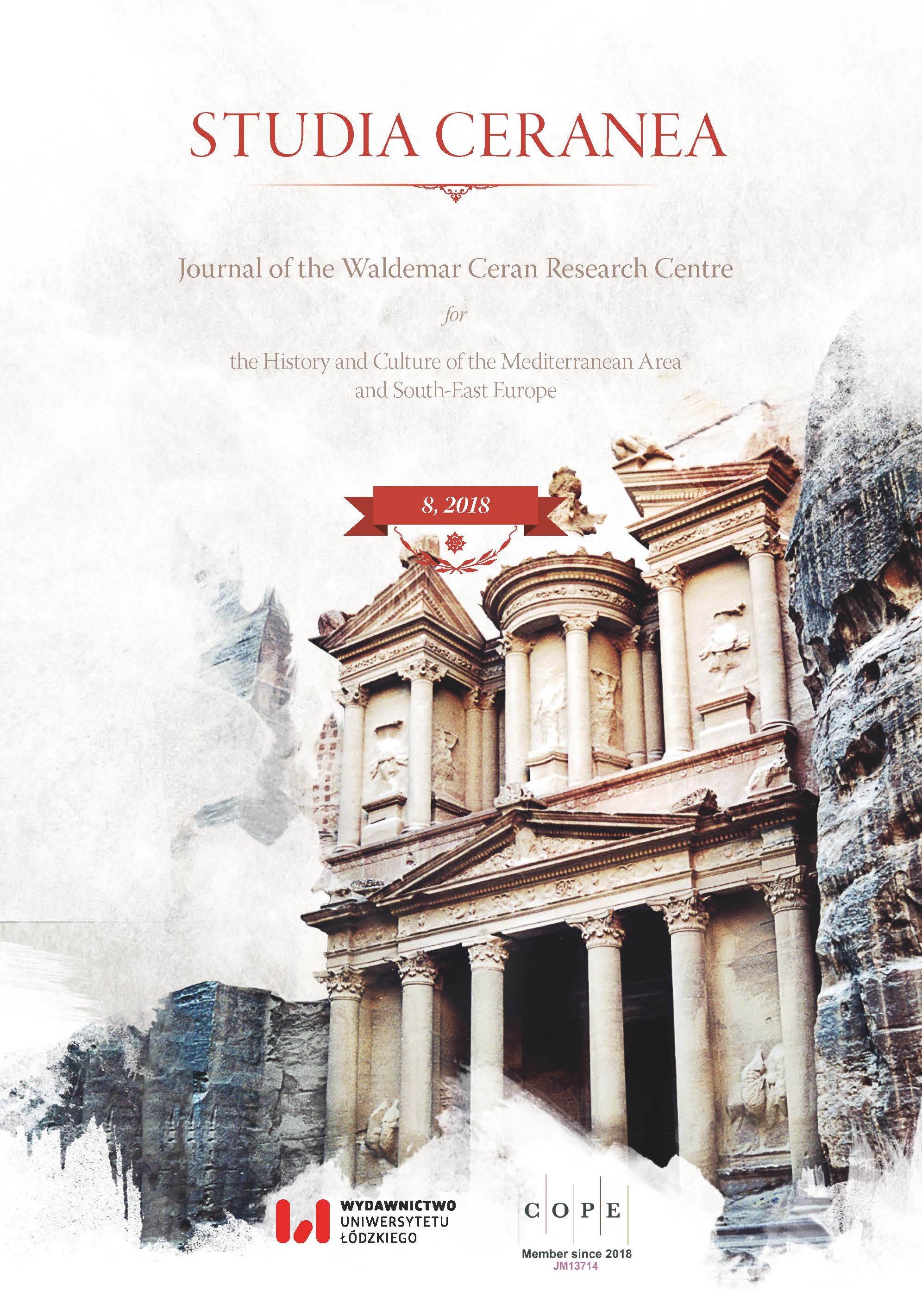 Summary/Abstract: As a part of the series on female deities and demons in the Indo-European culture, the article begins by establishing Helen’s divine character in the Greek tradition and religion. The first area where the Indo-European character of Helen is displayed concerns the etymology of her name, which has been the subject of discussion and controversy throughout several decades. The most prominent theories are presented, including the concept of Pokorny and West to explain her name as ‘Lady of Light’ from the Proto-Indo-European root *swel- or *swelh1-, the idea of Skutsch to connect Helen with Vedic Saṛanyū, the etymology by Clader relying on the local Greek ritual practices and finally the new etymology provided by Pinault explaining the name as ‘having a year like a thread’ from Proto-Indo-European *suh1-l̥-h1eno. The second part of the article deals with the cultural, literary and religious attributes of Helen which connect her with the Indo-European world, especially with the Vedic tradition. The most interesting aspects include the issue of Helen’s parenthood and her birth, her relationship with her brothers – the Dioskouroi – the prototypical Indo-European Divine Twins, as well as similarities with Vedic goddesses Uṣās – Dawn and Sūryā́ – the Sun Princess. The final part of the article establishes Helen as the Greek representation of the Indo-European myth of an abducted wife. Relying heavily on the analysis of Jamison, it draws on the similarities between the passages in the book III of the Mahābhārata and the book III of the Iliad, which from the comparative perspective explains well the inclusion of this scene in the Homeric epic and Helen’s role in it as well as sheds more light on the Indo-European practices regarding marriage. Lastly, the article mentions a connection between Helen and Vedic Saṛanyū by the story of eidolon – a phantom, which both characters created at certains points in some literary traditions.