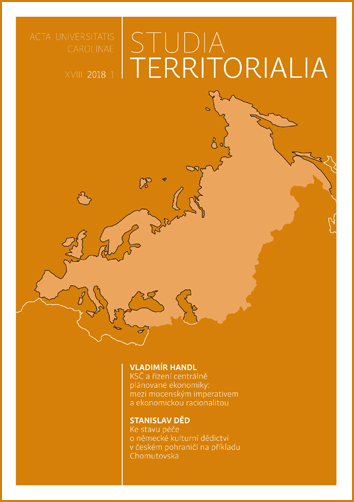 Summary/Abstract: The article deals with the Communist Party of Czechoslovakia’s role in the country’s centrally planned economy during the late 1980s. It looks into the mechanisms of implementation of the party’s constitutional “leading role” in steering the economy. Furthermore, it examines how the party’s role was perceived among members of the nomenclature in the party’s Central Committee as well as its regional organizations and by the management of economic enterprises. For these purposes, the text analyzes archival documents of the Politburo and other Central Committee institutions. In addition, semi-structured interviews with former party members on the regional level and with former economic players on the level of enterprises were conducted. One of the findings is that the party’s role in steering the economy was divisive towards both the society and the party itself. The paper also demonstrates that the Central Committee was divided into ideological hardliners and members dealing with the real economy. The article concludes by identifying four real roles the party played in steering the economy, and points to the considerable level of voluntarism in the individual players’ actions.