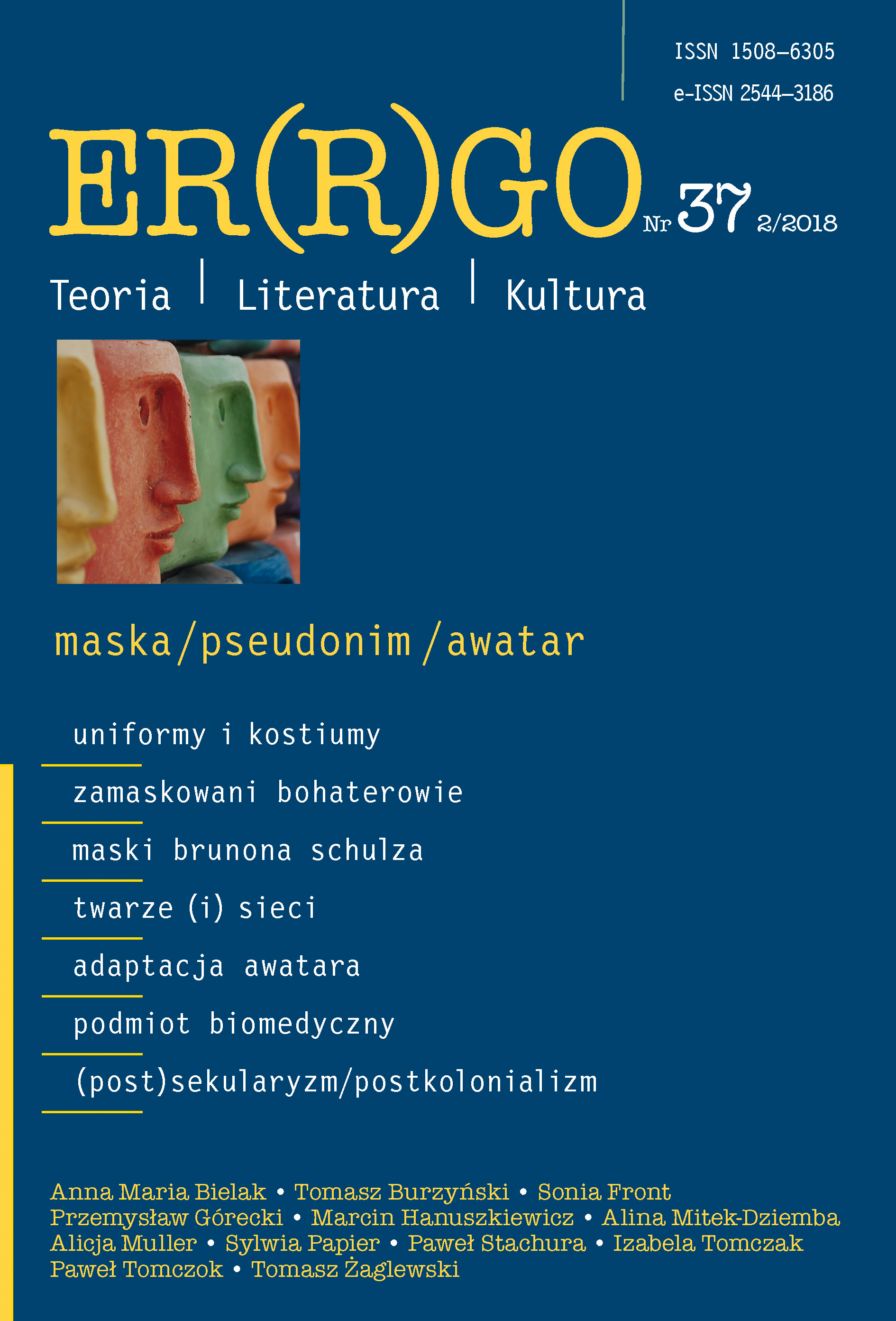 Summary/Abstract: Even though it is difficult to imagine a phenomenon more closely intertwined with the processes of colonization and decolonization than secularism, there are scant references to it in the postcolonial writing and accompanying critical theory. The critics’ reticence seems hardly justifiable considering the fact that secularization processes have been in the centre of the hottest political and ideological debate for more than a decade now, while their critical examination and evaluation appears inevitable due to the ongoing process of undermining the historical view of the religious vs secular divide by alternative ways of ordering the public space in non-Western societies, especially as the latter have also become, on the immigrants’ arrival and vocal presence, a powerful factor in the political game played out within Western countries. As the violent course of events after 9/11 has prompted most of the postcolonial critics to perceive Western democracy and secularism in the black-and-white mode by inscribing it in the Eurocentric and colonial framework, the secular-religious opposition has become one of the postcolonial studies’ fundamental dichotomies that it seeks to transgress and overcome, even though the attempt may well be in vain. Consequently, the term “postsecular,” despite all the subtlety with which it was introduced into the fields of philosophy, theology, sociology and literature, has come to indicate a posture of critical aversion to the secularist order as quintessential for the Western modernity and Enlightenment project and opting for the radical division between the public reason and the need for faith. The aim of the article is thus to examine the meanings ascribed to the terms such as “postsecularism” and “postsecular spirituality” in postcolonial theory, as well as to evaluate the attempts at their application to the field of literary studies.