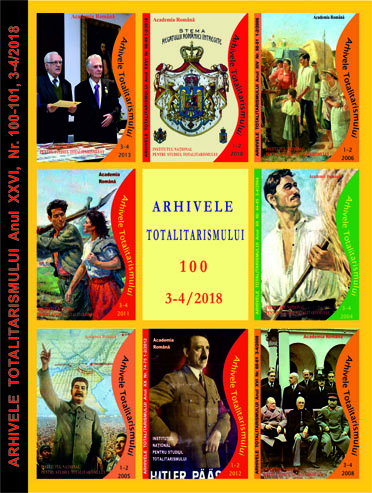 Summary/Abstract: The Polish-Bolshevik War of 1920 represents an important event in the context of establishing Poland’s borders after regaining independence at the end of the First World War. The article contains information on the causes that led to the outbreak of this war (the defense of the reborn Polish state against the Bolshevik Revolution as well as the establishment of the Eastern border), and on its consequences and meanings. The confrontation between Marshal J. Pilsudski’s socialist group and the nationalist group, represented by R. Dmowski, attests to the internal and international difficulties Poland faced after 1918. The re-establishment of the borders and the internal institutional system entailed the regulation of the relationship between the Polish and the national minorities on the territory of the former Polish Republic (Belarusians, Ukrainians, Jews, Lithuanians, Germans, etc.). The Polish-Bolshevik war brought to light once again the spirit of sacrifice, heroism and honor, the essential features of the Polish soul as manifested throughout history.