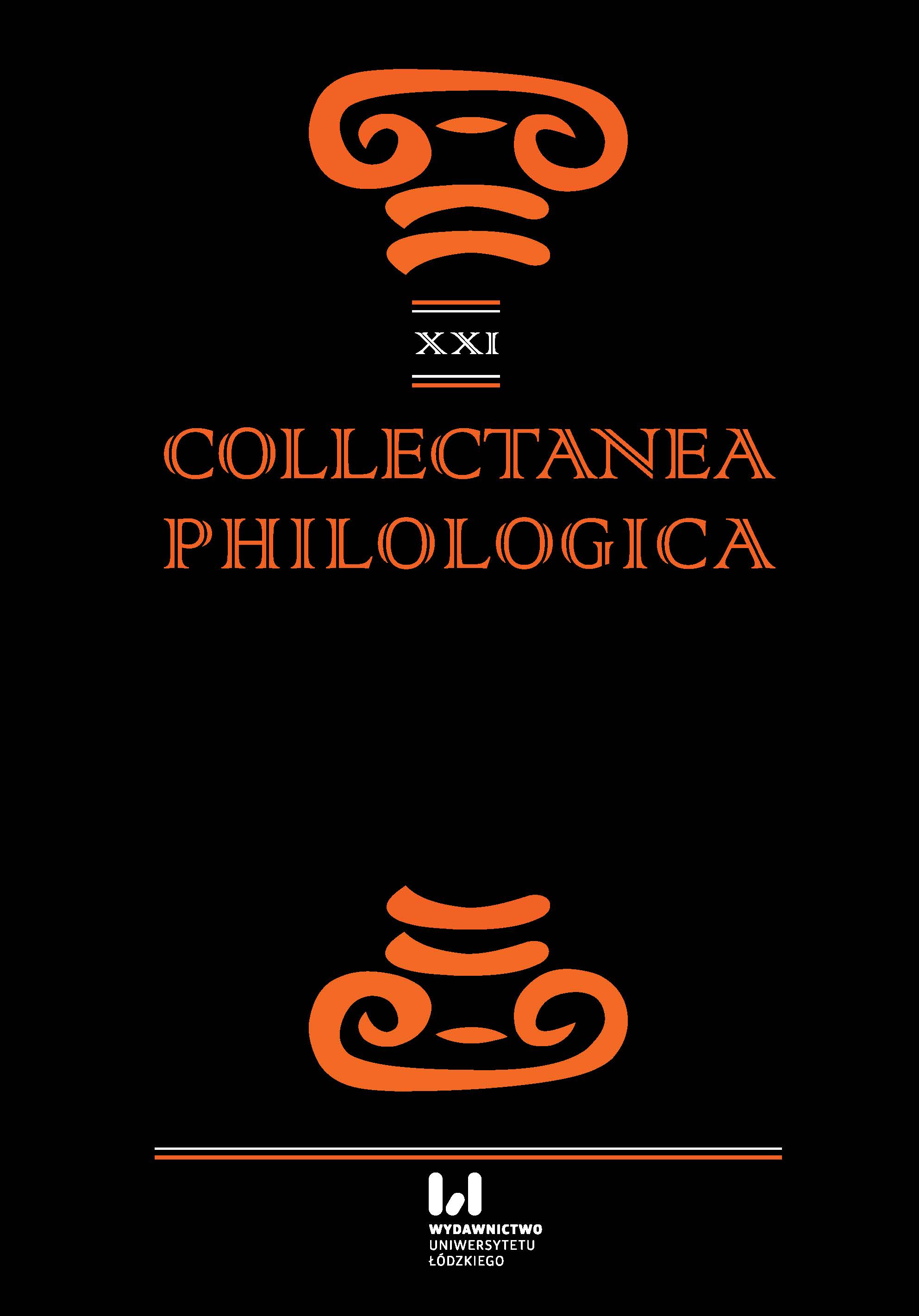 Summary/Abstract: In this paper were collected and discussed the passages of Plato’s dialogues, which present information about everyday life, social and political system and education of the ancient Spartans. In the last part of this paper the characterization of Megillos was presented, the only representative of Sparta, who is introduced by Plato in his Laws as a discussion participant. The aim of this paper is the answer to the question what view of Sparta and its citizens emerges from the works of Athenian philosopher.