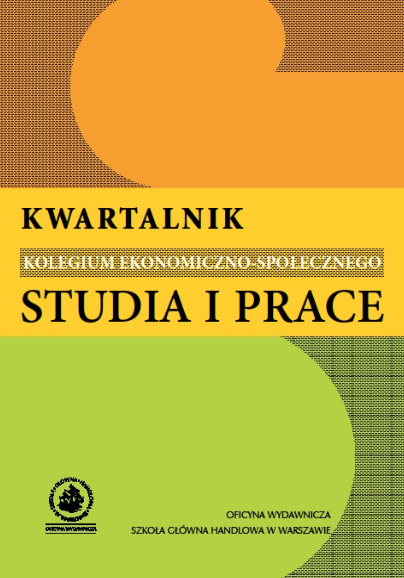 Summary/Abstract: The massive anti -regime demonstrations in Arab coun tries that started in December 2010 in Tunisia were followed by questions about causes and effects of those revolts. Attention of the researchers was understandably concentrated on Arab countries but it seems that other Muslim countries were overlooked - the adjective "Arab" superceded "Muslim" in the name of this widespread movement. This paper aims at proving that the process that culminated in the Arab Spring have not started in Tunisia in December 2010 but in Pakistan in 2007 and 2008.