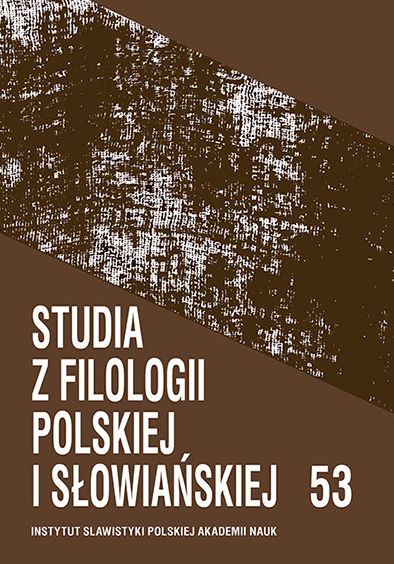 Summary/Abstract: The relevance of the problem of “language and culture” stems from a renewed interest, in recent years, in questions related to the dialogue of cultures, inter-cultural communication, speech perception, and cognitive para digms of knowledge. Anthropocentric tendencies in the development of modern scientific thought and the cognitive approach towards language are based on the assumption that the individual is considered as a language-bearer. The bearer of a language, or native speaker, is the bearer of a certain culture. For this reason, with any language, it is necessary to study the cultural vocabulary in order to grasp its speakers’ character and form an idea of the linguistic individual.