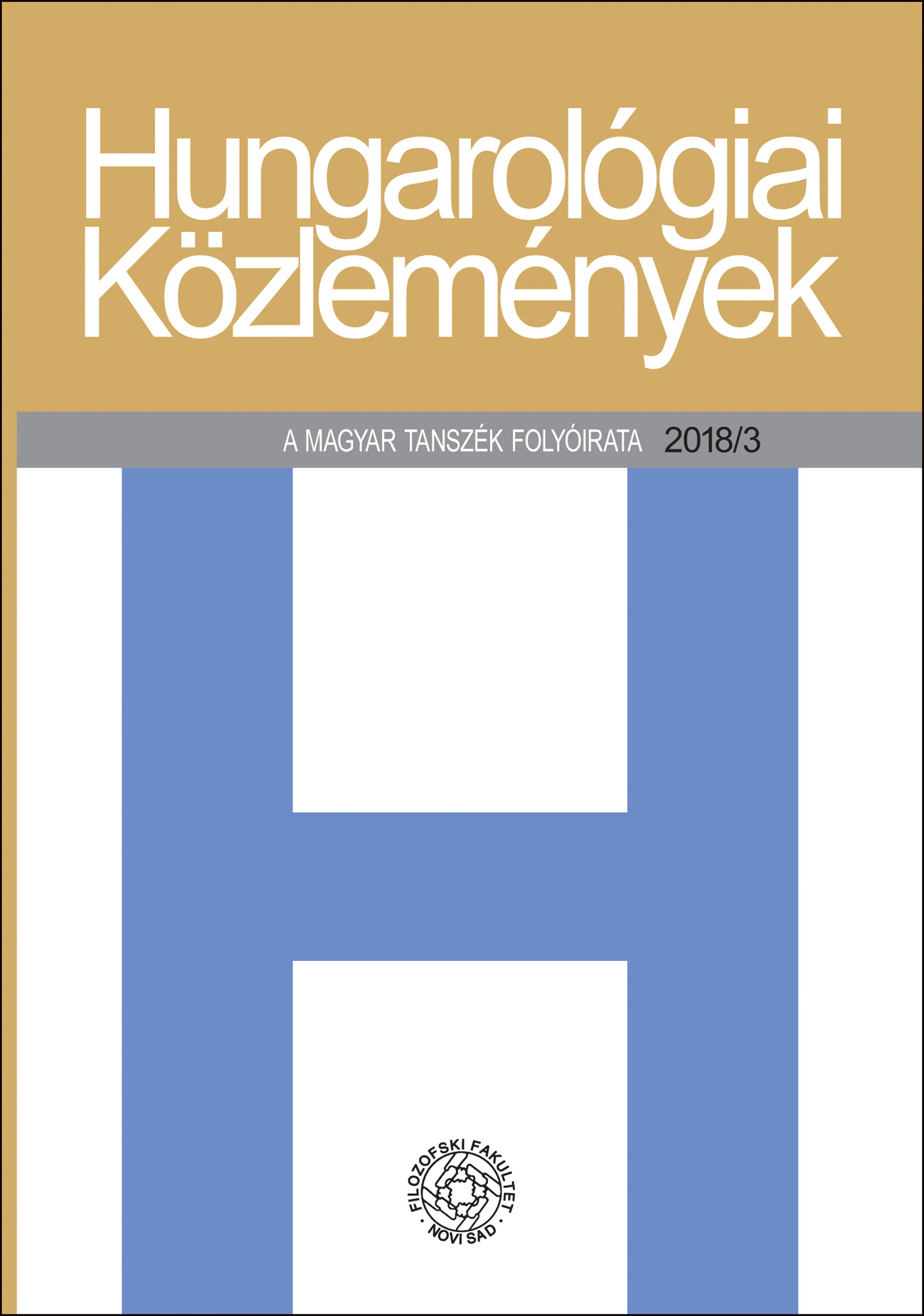 Contribution to the beginnings of Hungarian literature in Vojvodina

Summary/Abstract: The present study is based on the example of Nagybecskerek, takes into consideration the cultural/literary happenings, manifestations, and also the relevant social background events of the time, and presents the beginnings of minority Hungarian literary, first utterances and characteristics. The writers of the former county seat, in the absence of adequate institutional background, and the austerity measures of the Serb-Croatian-Slovenian Kingdom, which came into effect on 1st of December 1918. were the first to emerge as creative enthusiasts circles, informal discussions. From these roots later emerged the Hungarian newspaper and book publishing and the Hungarian literature in Vojvodina, for which one of the important pillars were the great writers of Nagybecskerek. Not only because the first novel of Hungarian literature in Vojvodina was published in 1919 (János Tarkó: While the Great Storm had left...), but also because it was the pioneer of the minority Hungarian literature publishing (Renaissance – 1920, Fáklya – 1922) and literary organization (Ady Társaság – 1923).