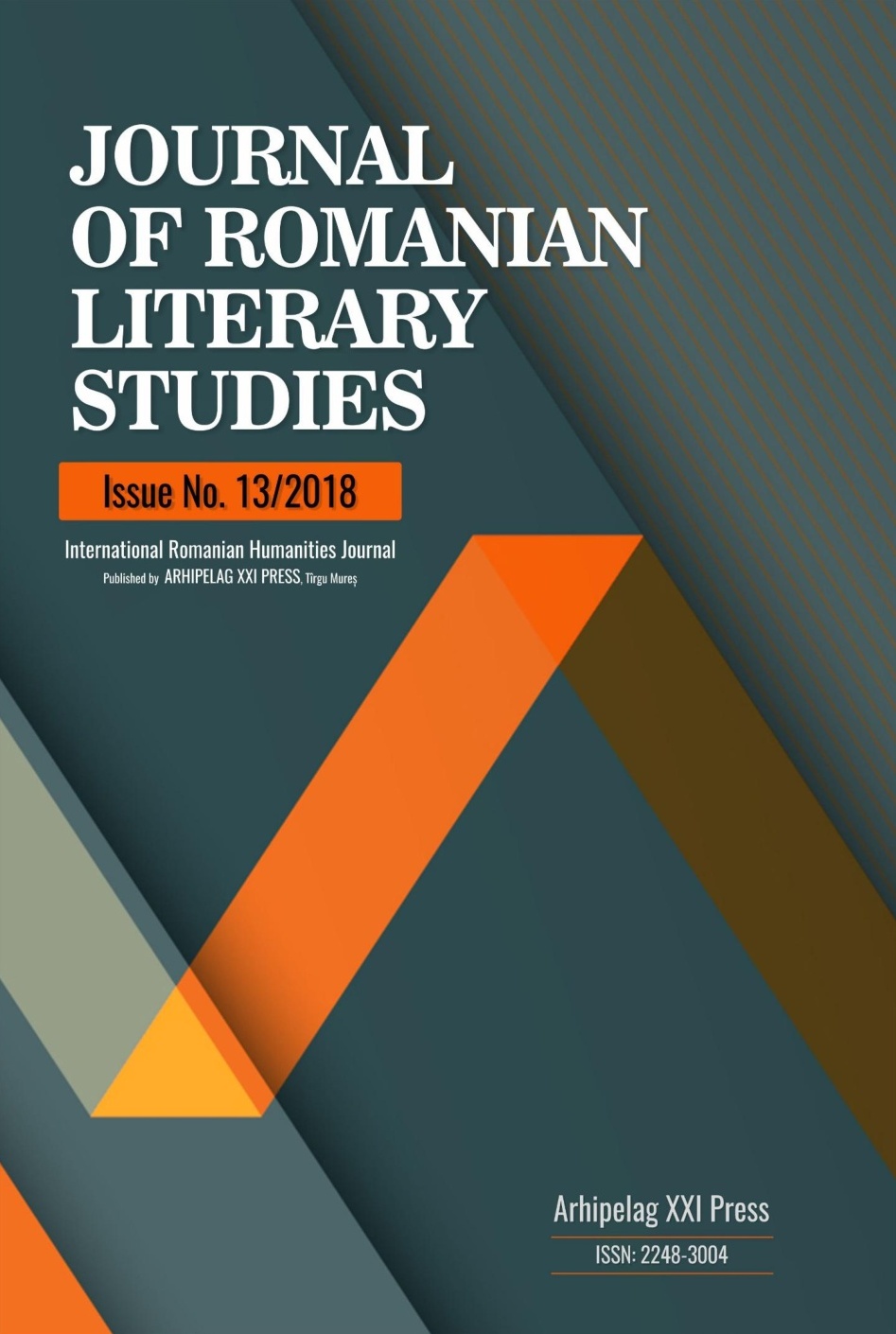 Summary/Abstract: We would like to follow the statements Eliade makes on various occasions over the years on his own fantastic writings which he sometimes interpret regarding his own theory on fantastic, as a phenomenon born from the degradation of the sacred and related to the theory of the camouflage of the sacred into the profane but also regarding the critical, sometimes inappropriate reception of his writings. Some other times, in the Diary or in other writings, Eliade jots down aspects of the scholarly writings which he finds in stories without having had the intention to develop them in a literary manner. Following these critical reflections we understand the major role played in his laboratory of creation by the scholar's intuition, the convictions of the religions historian, of Eliade as the mythologist and the specialist in hermeneutics, but mostly the importance given to creative spontaneity, the lack of any fettering of creative imagination. Freedom is the sign under which literature and fantastic writings are created, which give the key to the work itself, according the author's confession.