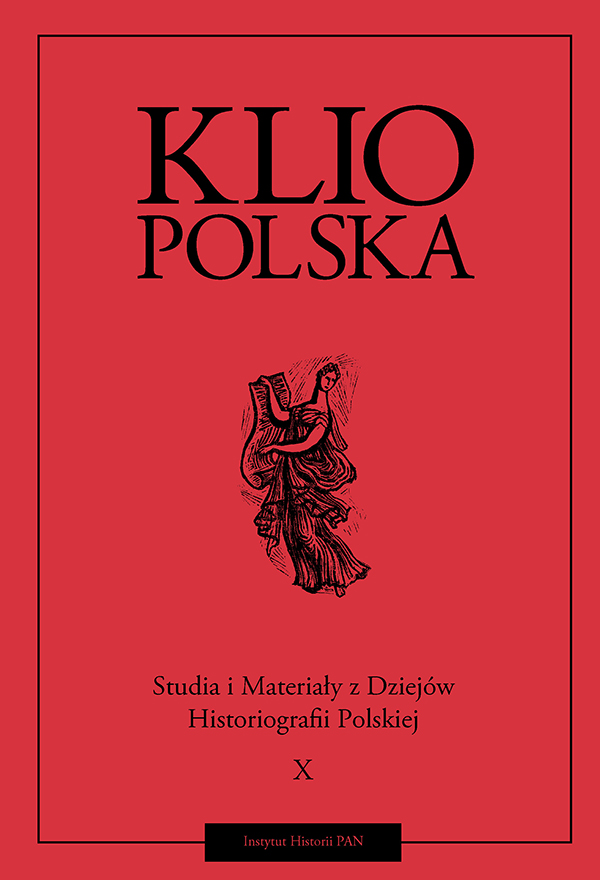 Summary/Abstract: The purpose of this article is to present the Biblical motif of blindness and of regaining the sight by Duke Mieszko which appears in the Chronicle of Anonymus called Gallus (early twelfth century); after Gallus, the motif was repeated by all later Polish chroniclers. According to his account, what happened to Mieszko in his childhood foreshadowed the enlightenment (= baptism) of him and of Poland. The comparative and philological analysis shows that Gallus Anonymus made use of the Biblical phraseology and imagery of blindness and regaining the sight in his narration. He also employed the Biblical notions of enlightenment and recognition as the metaphors of baptism and transition from darkness to light, from the death in paganism to the life-giving faith, from worldly affairs to knowing the true God.