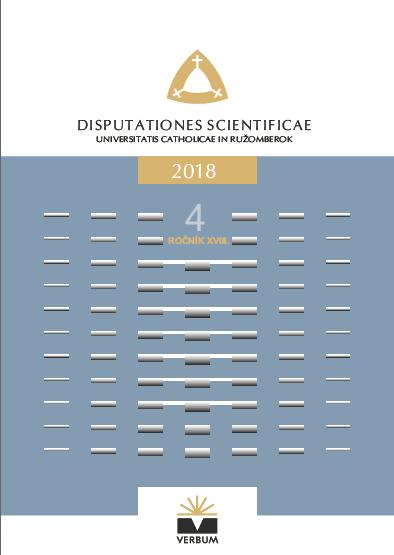 Summary/Abstract: Memoirs, while important period and historical documents are also the first examples of our travel and adventure literature. There are certain kinds of works in the older literature that include some of the basic structural elements of travel literature as well as some typical features of fiction. Thus they oscillate between the fiction and non-fiction genres. A kind of intermediary between the two is one of the major representatives of memoir and travel literature in the world, Memoirs and Roads by Móric August Beňovský which significanty employs the elements of adventure.