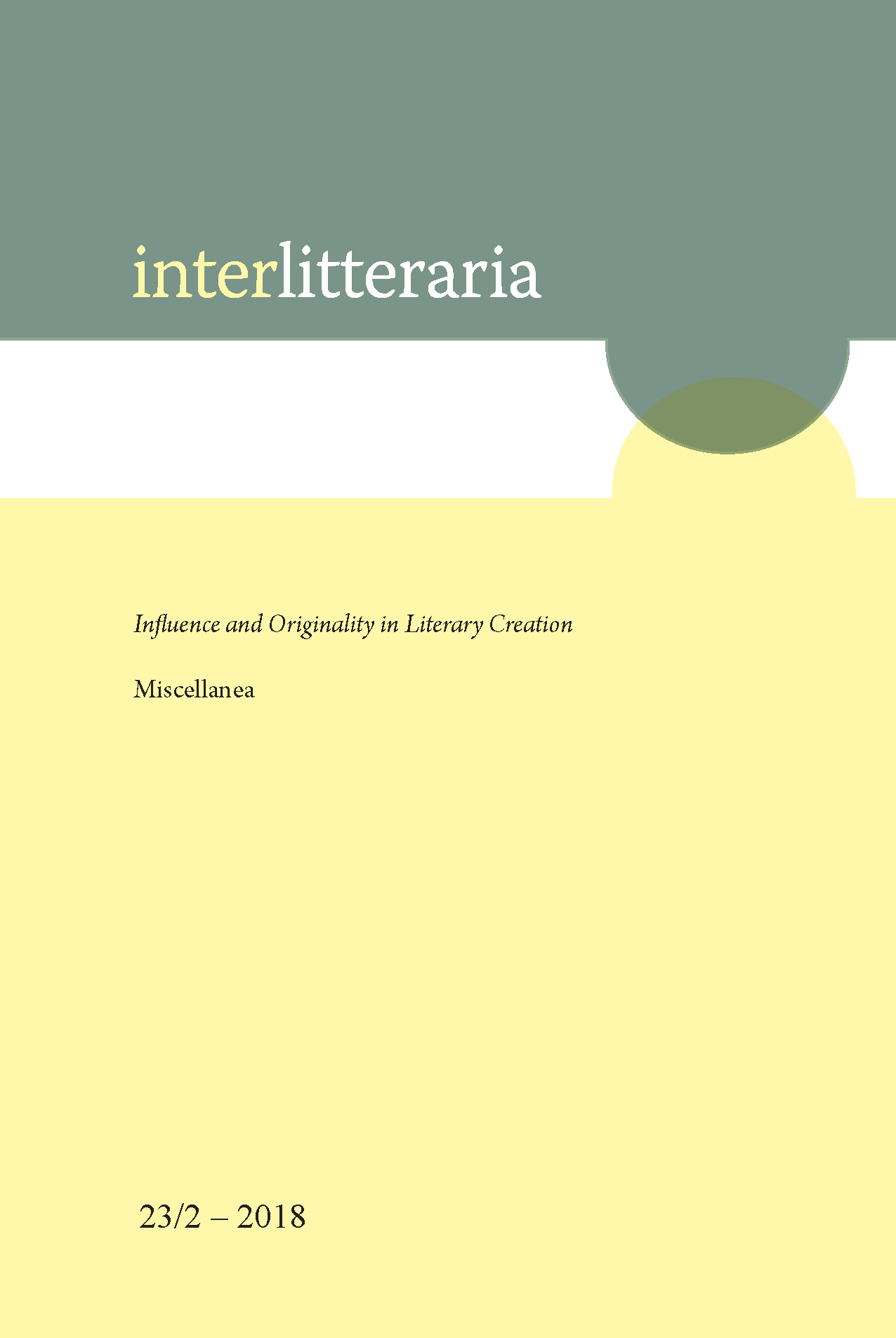 Summary/Abstract: The seventeenth and eighteenth centuries were the time when literature in Latin written by professors and students of Jesuit colleges flourished in the Grand Duchy of Lithuania. This trend was the outcome of the Jesuit educational model. The main disciplines in colleges were poetics and rhetoric. The classes of these two disciplines not only aimed at teaching theoretical rules, acquainting the students with the prevailing literary canon, and pointing out the differences between genres, but also encouraged students’ individual creative work, as it was independent writing that was a proof of students’ ability to apply theory in practice. Student writing was strongly influenced by the theory of imitation, which was very popular at the time. Resorting to manuscript material from the colleges of the Grand Duchy of Lithuania, the article focuses on varying degrees of influence of the imitation theory on students’ individual creative work: it shows the relation between imitation and the literary tradition, the rules of rhetoric, and imitation of canonical authors; it also places emphasis on the quest for individual expression. The author observes that some texts composed by students are on a par with the best poetic works of the well-known poets of that time.