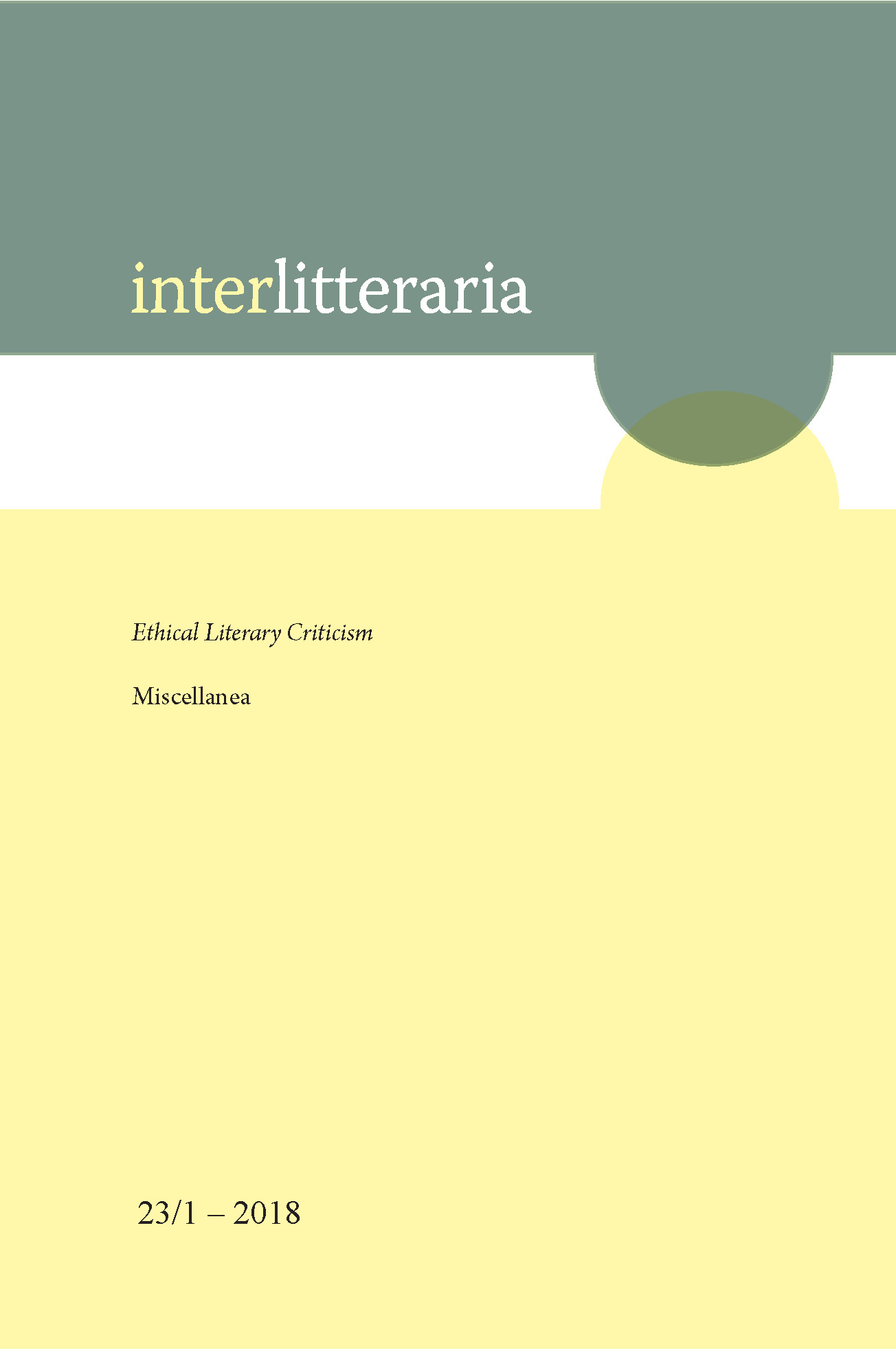 Summary/Abstract: In this paper, the role of popular culture in fin-de-siècle Latvian literature has been explored by analysing the mid-nineteenth century Latvian translation of Christoph Schmid’s novel Genoveva (1846) by Ansis Leitāns, and unfinished drama Genoveva (1908) by Rūdolfs Blaumanis. While the first version of the Genoveva story was created according to the patterns of popular literature and played a significant role in the development of the Latvian reading public, the author of the second version attempted to turn the plot of popular fiction into a work of elite literature, elaborating the issue of female agency and adding psychological ambiguity to the plot. The mixture of popular melodramatic imagination and modernist themes, as observed in Blaumanis’s work, provides a deeper insight into fin-de-siècle literary techniques by turning attention to the conscious use of different literary styles and narrative levels and illuminating interactions between popular and elite culture.