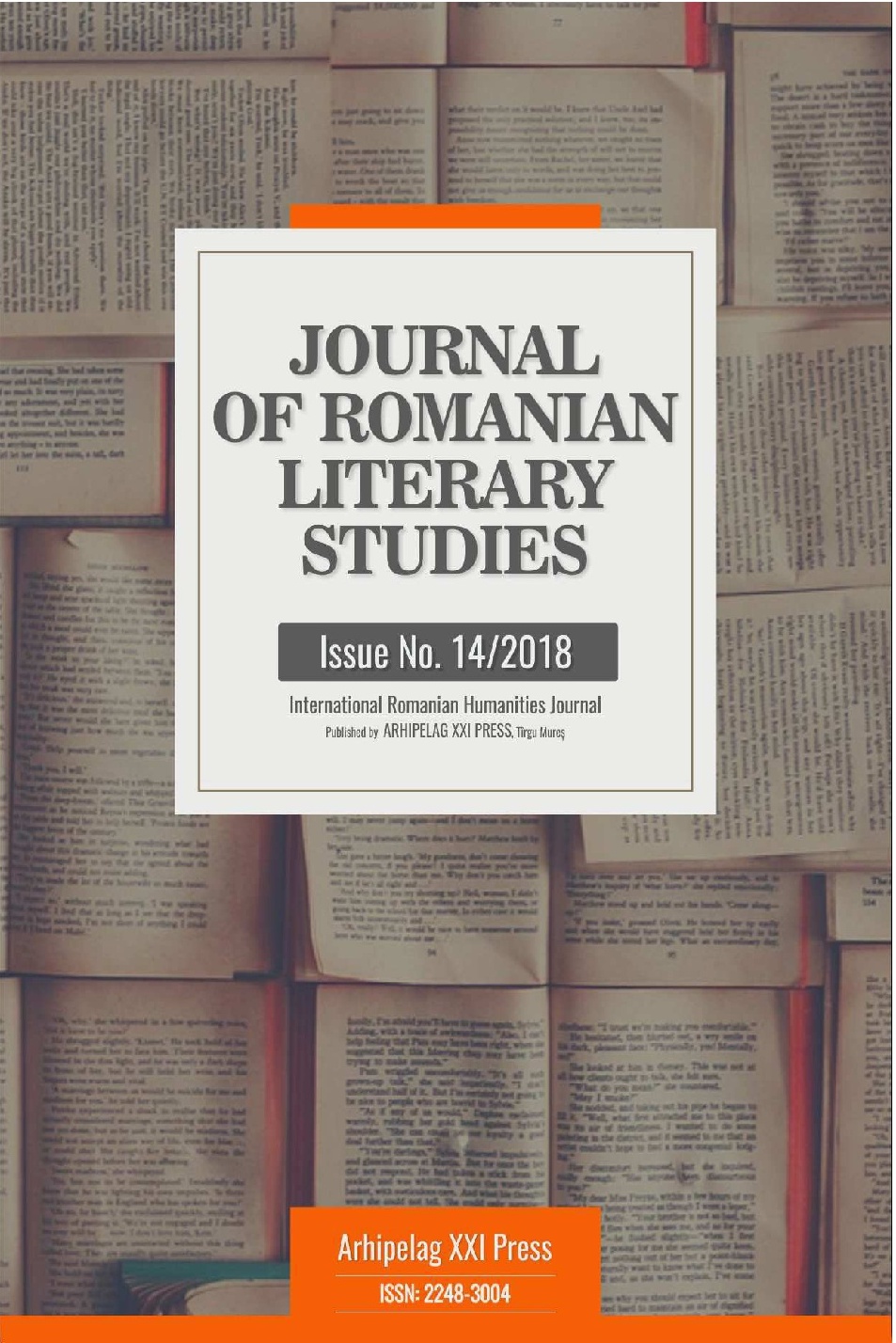 Summary/Abstract: Chimamanda Ngozi Adichie, one of the most powerful voices in the contemporary postcolonial literature, documents the lives of Nigerians affected by their colonial past and by the demands of a globalized world from the 'embodied' perspective of a black woman and a feminist in her 2009 short story collection, The Thing Around Your Neck. Adichie is less interested in the fine theoretical distinctions between biological sex and cultural gender or how the two are often conflated, with the result that cultural difference becomes naturalized; her main interest lies in charting the negative consequences that gender roles defined by oppressive patriarchal regimes have on individual characters and sketching possibilities of resistance.