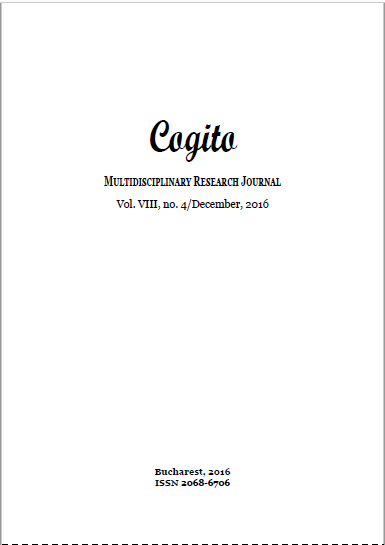 Summary/Abstract: The US presidential election results (2016) threw dust into the eyes of the intellectual superstructure of the political sphere (political analysts, specialized observatories). The most frequent questions were: “Who would have believed it?” and “How was this possible?” Those who could “believe” it were the open-minded thinkers, who evaded from the dominant ideological referential, imposed in the last decades, and who could foresee the evolution trends of the public consciousness in the US. As regards the second question, we shall try to provide an answer in two phases: 1) by analyzing the consequences of the end of the Cold War; 2) by assessing the actuality of the Enlightenment project of human emancipation. As such, we discover several causality links between Donald Trump’s victory, Brexit and the ascension of the national parties in the West. These events have a common cause: the change of the social evolution mechanisms and of the legitimation ideologies.