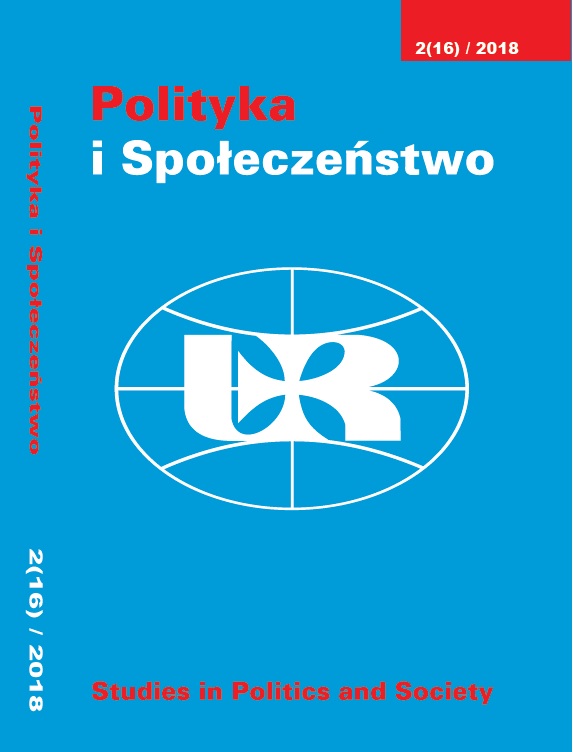 Summary/Abstract: The main aim of this paper is to analyse the image and policy directions of Vladimir Putin in social media before the 2018 presidential elections that he won. The official Twitter channel in English version was traversed in this paper. The presidential campaign of Vladimir Putin on Twitter in 2018 was very gentle. The leader strategy, which was adopted, ensured his outright victory. The most commonly raised issues before the presidential elections in Russia concerned international partnerships, military issues, army and arms. Information concerning private life was not used in the pictures and in the paper. He had condoled, wished and congratulated – the widely promoted image of a charismatic leader was broken down by friendly gestures. The figure of president was exposed in pictures. The most posted pictures of the President were pictures of him surrounded by common people, workers and politicians. His attire and body language underlined a professional approach.