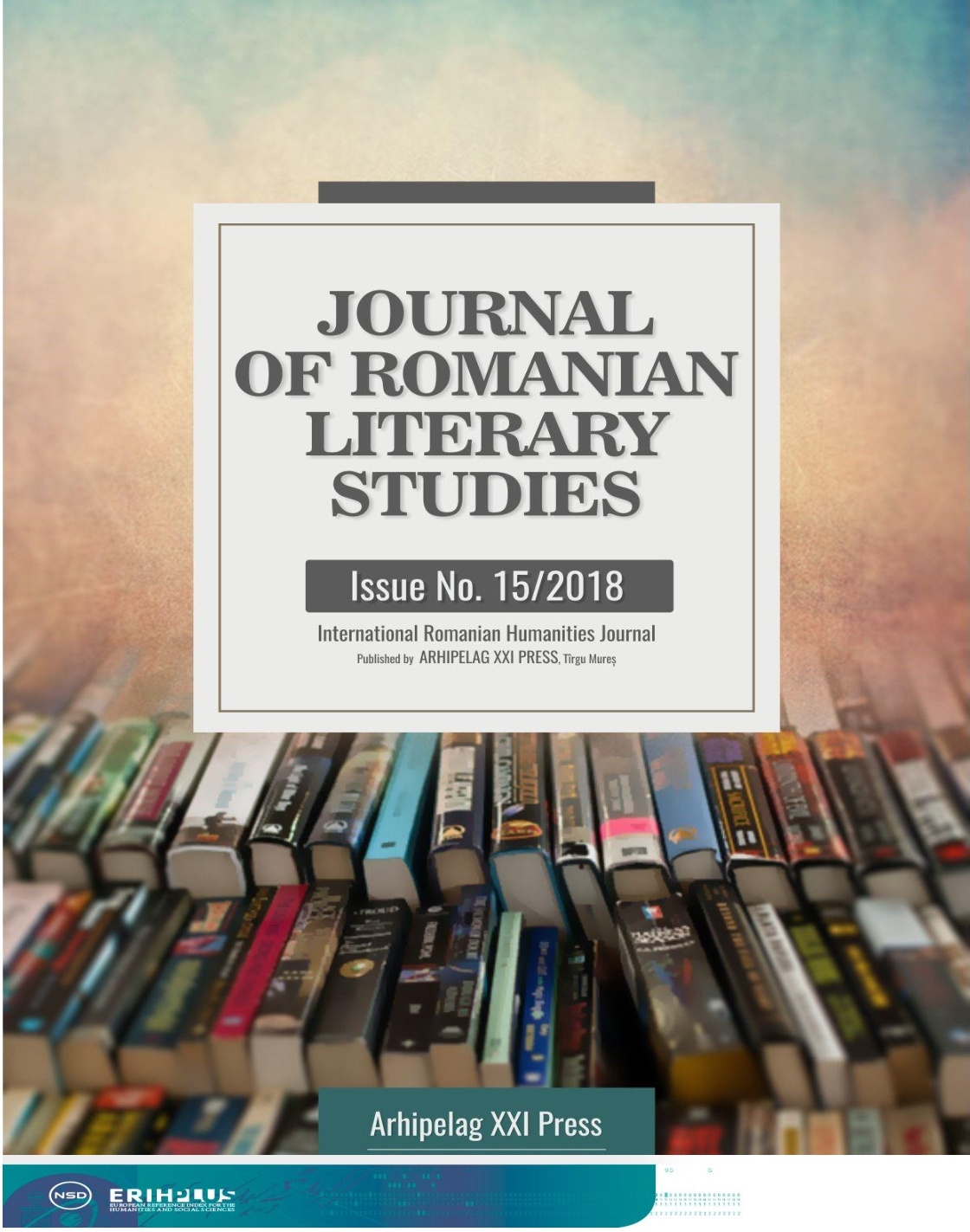 Summary/Abstract: The study presents aspects of the Romanians' steps in the Moldavian Principality in order to achieve ecclesiastical autonomy in the last part of the Phanariot regime and in the first three decades of autochtonous domination, the most important aspects of this struggle being aimed at subordinating the Greek clergy and bringing the monasteries dedicated to the Holy Places under Romanian control.