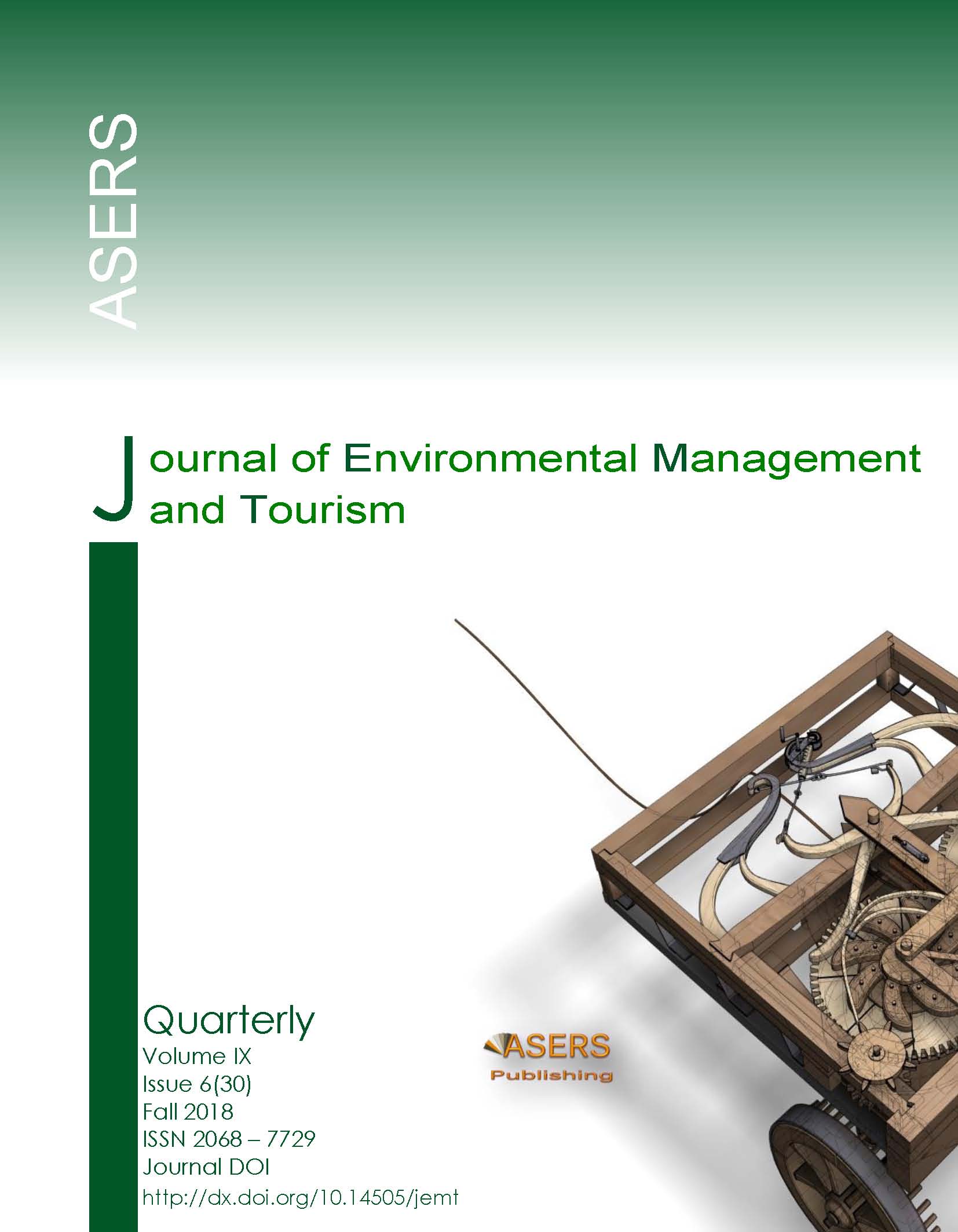 Summary/Abstract: The aim of this paper is to evaluate the impact of occupancy in accommodation establishments in the Czech Republic at an average pace of real wage growth (%), GDP (%) and unemployment rate (%) in the period 2007-2016. The main sources of information utilized in contributions are based on tourism statistics and selected macroeconomic indicators obtained from thewebsite of the Czech Statistical Office. The data was analysed using SAS software. The authors use regression analysis. It deals with dependence of the quantitative variable on one or more quantitative variables. The main results of this survey indicate an increase of occupancy in collective accommodation establishements in the Czech Republic between 2007 - 2016, as well as a moderate increase was detected in real wages and the GDP. While detecting an increase of occupancy in collective accommodation establishments in the Czech Republic, the fall of unemployment rate was recognized.