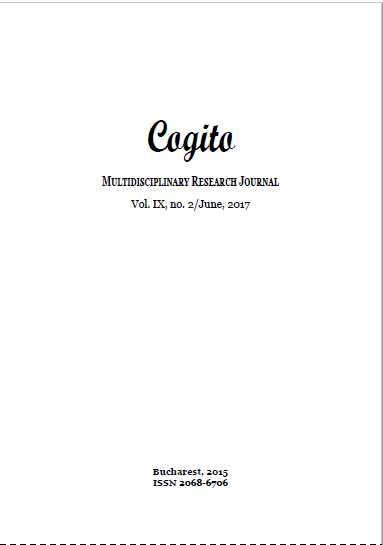 Summary/Abstract: In the cultural heritage of England and through it of the entire world, “Guy of Warwick” is one of the popular medieval romances that celebrates knightly prowess as absolute value shaping a man’s identity. This mid-thirteenth century legend knew several subsequent versions and editions from the Middle Ages to the Renaissance. This paper looks into the cultural model of a legendary hero who redefines himself for the love of a lady, for justice and for his faith in God in chivalric adventures. The issues addressed include ethnic, national and religious identity. His ideals to become the best knight in the world and a Saint change an ordinary person into a distinguished one. This transformation happens in times of political anxieties caused by the invasion of Danes that proved to be a regional threat and against the background of the relations with the East. The trials of battles and the pilgrimages for the protection of Christianity shape his identity to perfection, since Guy becomes the embodiment and quintessence of spirituality in Anglo- Normand England. The critical approach will lead to the conclusion that this medieval romance is the expression of a synthesis between all aspects of spiritual and material culture of those times, between history and legend.