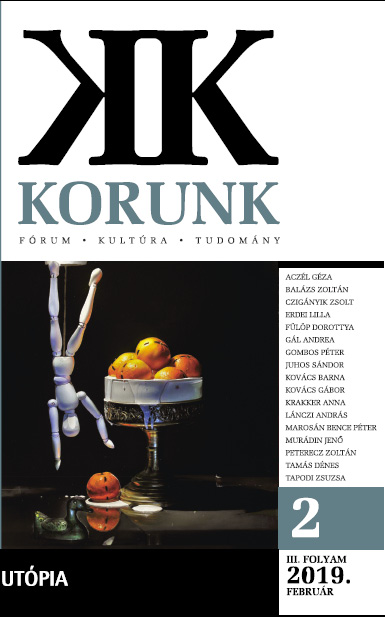 Summary/Abstract: In my study I would like to present the status of juvenile dystopias in literature proceeding from the past and having assumptions about its possible future. First and foremost my intention is to show how they became dominant in juvenile literature and what factors contributed to the sweep of this genre (starting from the appearance of anti-authoritarian literature and the disappearance of taboo topics). I would like to highlight the role of anti-utopias in the 21st century, especially that of “the Twilight of dystopias”, The Hunger Games, the series that helped counter-utopia become a dominant genre. Here I cannot avoid talking about the importance of The Giver in the process. I am also trying to find the reasons of this almost unbelievable popularity, mostly with the help of American findings, taking into consideration the phenomenon of “white dystopias”. Last but not least, with the help of several studies and analyses, I make an attempt to predict the future of the genre.