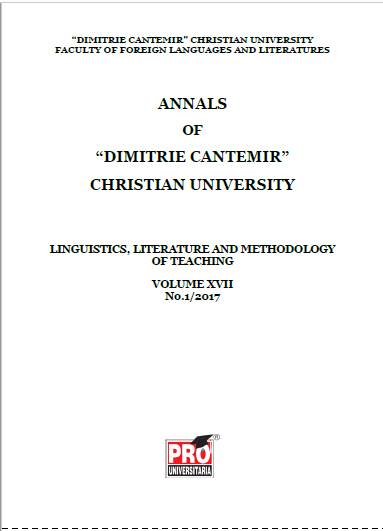 Summary/Abstract: This paper analyzes a geisha strike that occurred in Osaka on February 26, 1937. At Nanchi Gokagai (Osaka), the largest geisha district in modern Japan, about sixty geisha went on strike because the manager of the call-office refused to recognize the union they had formed. All geisha had to register with the call-office, but they had no voice in deciding the call-office's policies. The geisha strikers climbed Mount Shigi and stayed at Gyokuzō Buddhistt emple for several days. At the time, the strike caused a sensation. However the strike has not been the focus of attention in studies of Women's Labor Movements by Women's Studies scholars in Japan until recently. Geisha have seldom been viewed as 'regular' female workers. Rather, they are often treated only as victims of human trafficking and thus are marked by the stigma of 'being a prostitute.' Therefore, focusing on the geishas' self-representations and the high level of self-awareness seen in them, my paper discusses the Osaka geisha strike as a significant moment in the history of the women's labor movements that helped geisha to acquire confidence as women workers.