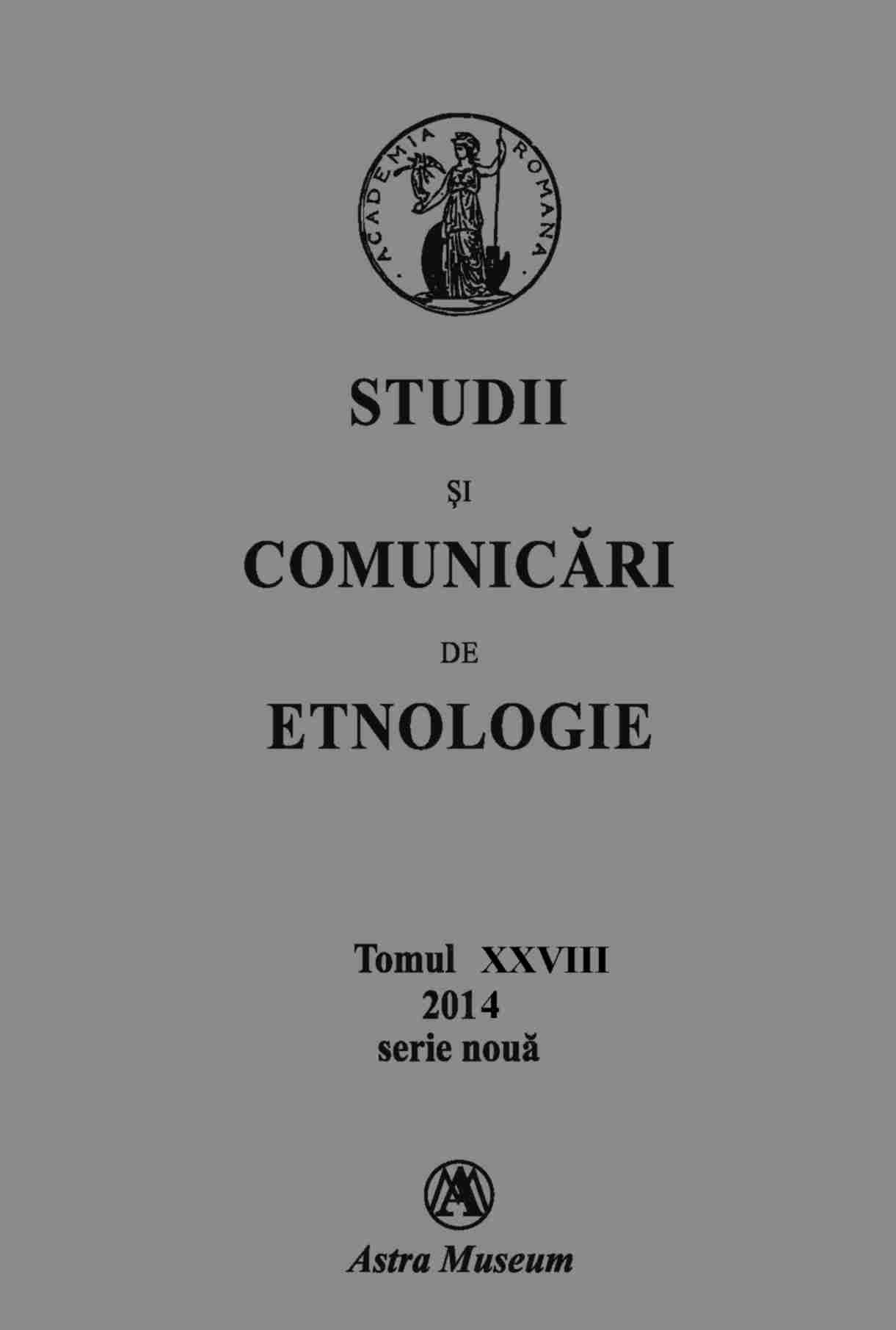 Summary/Abstract: The Brancoveanu saints, especially Constantin Brancoveanu father and ruler of the Romanian Country (Wallachia), were great supporters of the Christian spiritual values and as a consequence they got into a conflict with the Ottoman Power. They were not only deprived of their goods and power but, in front of representatives of Western “civilized” powers/states, they were tortured and killed.Our article underlines the fact that this family, especially the six who were taken to prison in Istanbul, tortured and finally beheaded became symbols of the Romanian spiritual resistance to the attacks of the Turkish invasion ad dominance. These figures were dedicated ballads and legends which reflect the way they were valued as Christian martyrs by the Romanian traditional culture.Our article focuses on the idea that the three members of this family gave the contemporaries and the posterity a great lesson of true Christian faith and national dignity.