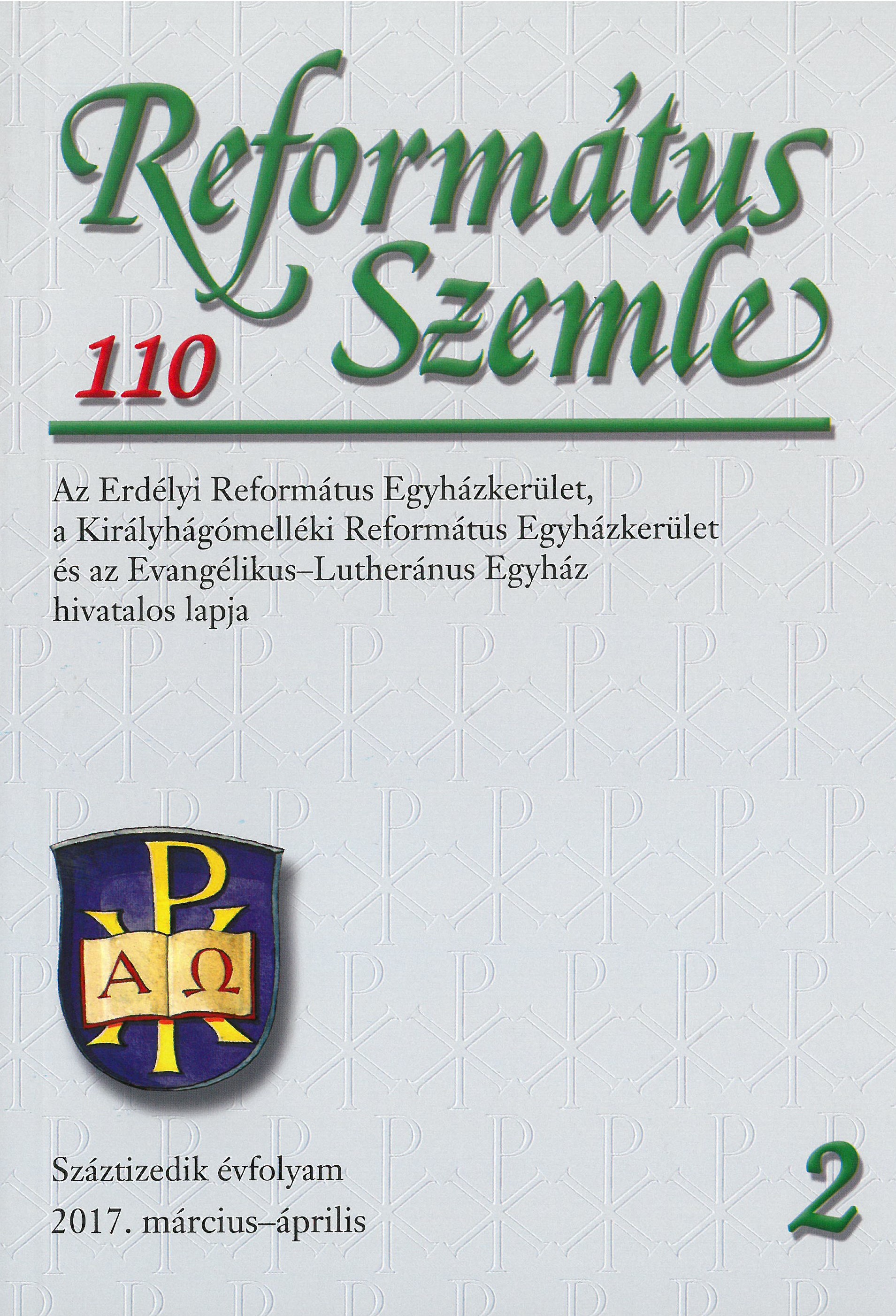 Summary/Abstract: Iván Hadházy was born in Beszterce in 1947 and died painfully young in 1982. He studied Theology in Cluj/Kolozsvár. After graduation he served as a Unitarian minister for a short while, then taught in village schools and worked in the Archives of the Roman Catholic Church. He suffered years of unemployment as nobody dared to offer him a job due to his critical approach to the regime. In his own church, was his greatest support Professor János Erdő, who also preached at his funeral. Rumours told that his death was an “accident” arranged by the Securitate. Without the support of his mother and sister, Iván would have perished both physically and spiritually. These two wonderful women encouraged him in his writing when he called for religious tolerance and the freedom of churches. In his letters, he stood up for the national and cultural rights of the Saxon and Hungarian people and warned against the suppression of minority groups. He tried to air his views by sending his writings to Sándor Huszár and to forums where he thought people would listen.