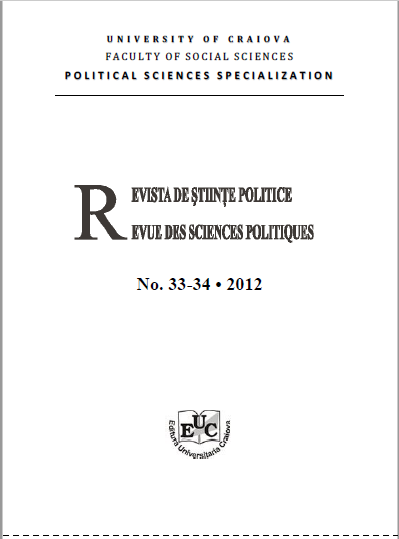 Summary/Abstract: Poland and Romania are two largest and most populated countries in Central Europe. In 2008 their presidents Lech Kaczyński and Traian Băsescu signed a declaration on strategic partnership. As members of the European Union they seem to have many convergent interests. Anyway, the presence of Romania in Polish mass-media is not high. At first sight, Bucarest does not play any role as a political actor. The aim of the text is to analyze what has been written in the Polish press about Romania as one of the EUmembers. Two daily newspapers („Rzeczpospolita” and „Gazeta Wyborcza”) and two weeklies („Wprost” and „Newsweek”) have been taken into consideration. 60 articles from the period 2000-2011 have been analyzed. Another goal of the text has been an examination of potential differences among those titles in perception of Romania.