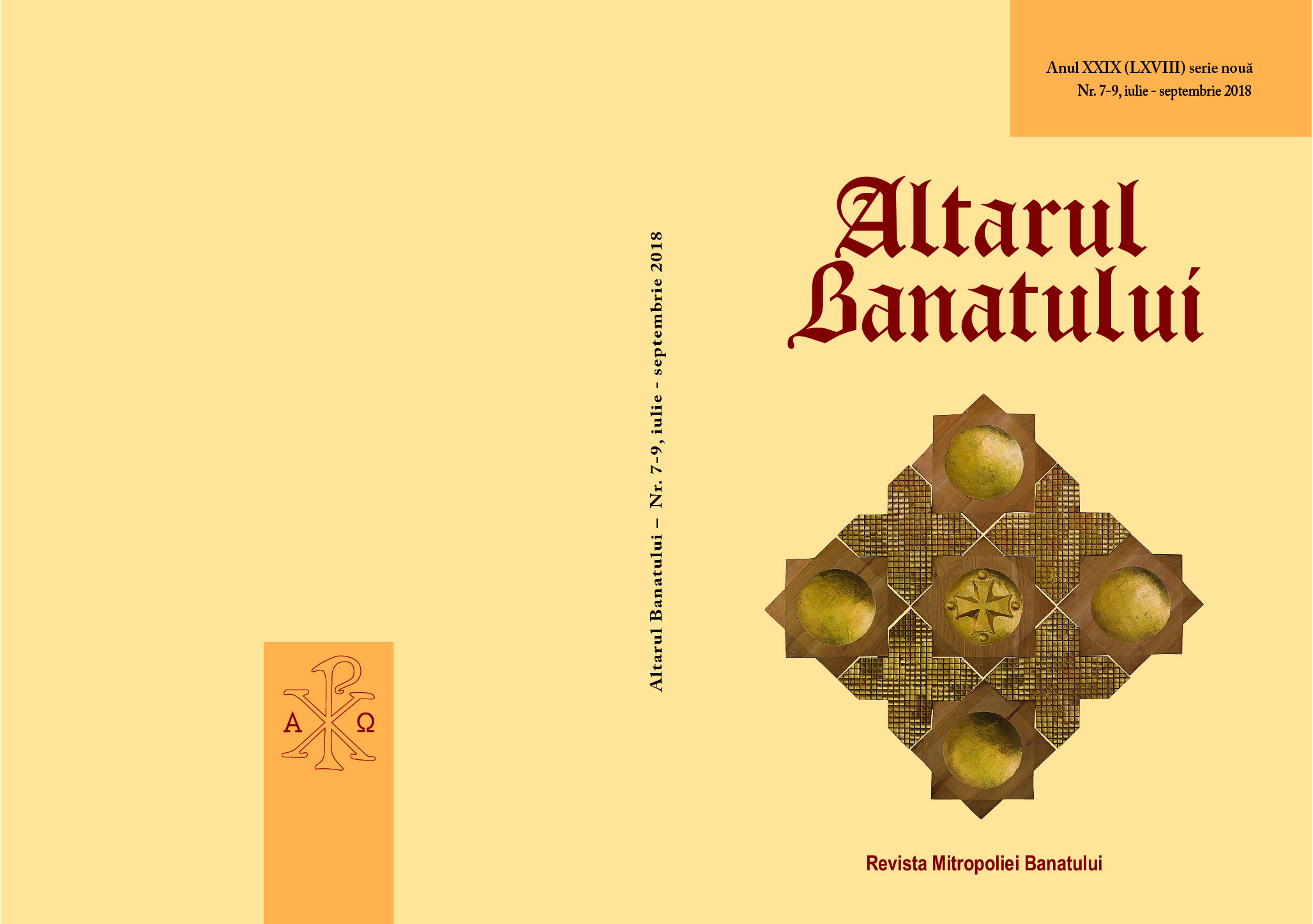 BISERICA HUNEDOREANĂ ÎN PRIMA JUMĂTATE A SECOLULUI AL XVIII-LEA
THE HUNEDOARA CHURCH, DURING THE FIRST HALF OF THE 18TH CENTURY

Summary/Abstract: For the Orthodox Church, the mid-18th century was a milestone, the start of a new stage, for reorganization and re-acquirement of ancestral rights. The first episode was the ample movement for religious awakening, initiated by the Orthodox hieromonk Visarion Sarai, originating from Bosnia and arrived in Banat in January 1744. On his way to Transylvania, he stopped in Lipova, erecting a cross on the edge of the town, where he would preach the crowds gathered about the “true Greek-Oriental faith”. In just a few weeks, the solitary Orthodox had disorganized the entire infrastructure united at the south of the Ardeal.