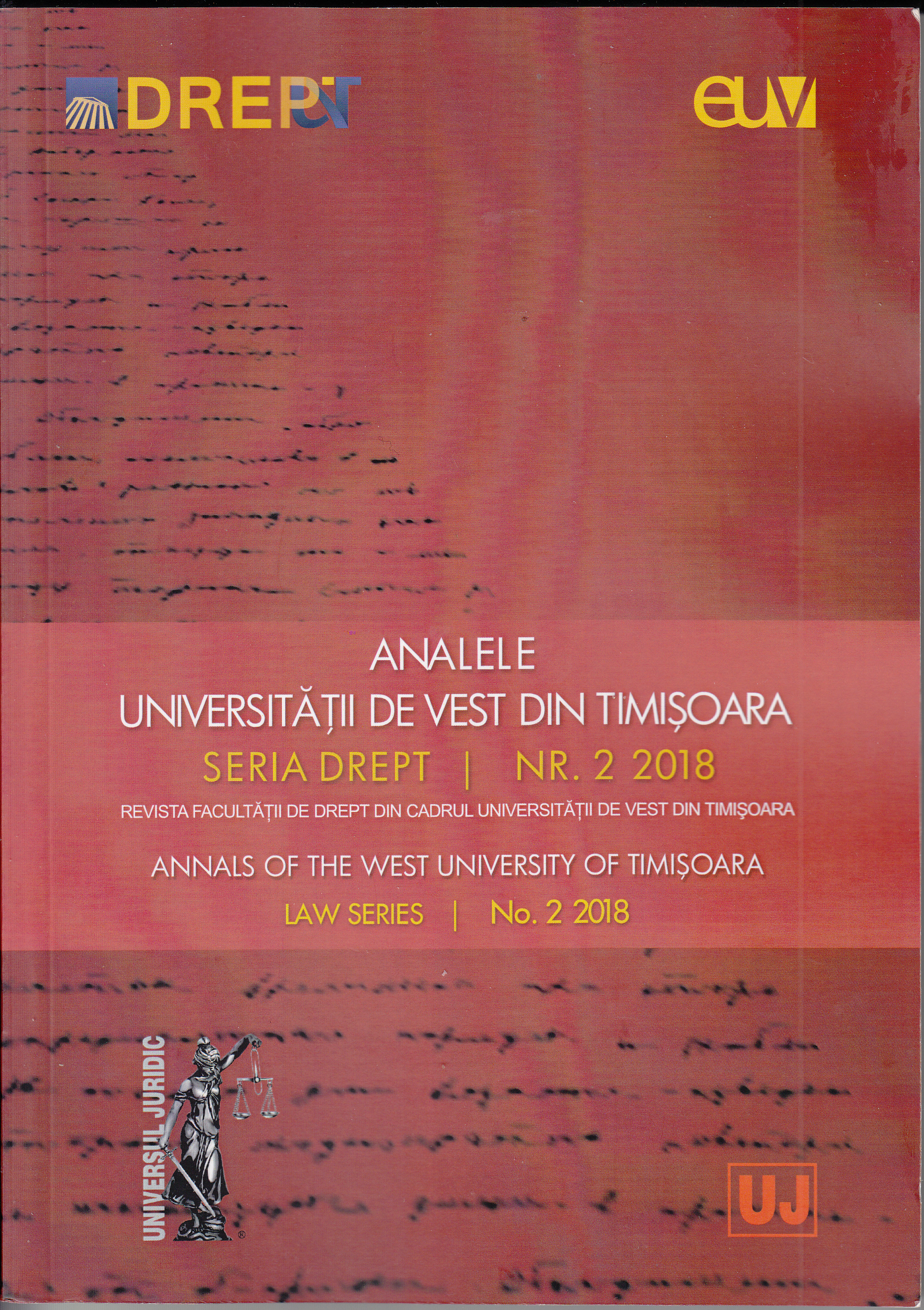 Summary/Abstract: The idea that terrorists could cause massive loss of life, worldwide economic chaos and devastating environmental damage by hacking into critical infrastructure systems has captured the public imagination. Air traffic control systems, nuclear power stations, hospitals and stock markets are all vulnerable targets for cyber-terrorists wanting to wreak havoc and destruction. Counter-terrorism investigation in Europe have shown that the use of the Internet is an integral component in any terrorist plot. Terrorist groups are resorting to encryption and anonymising tools in order to keep their identities hidden while they communicate, plan attacks, purchase illegal materials and perform financial transactions.The possibility of an act of cyberterrorism against critical national infrastructure requires serious attention from legislators. There is no concrete legal definition of cyberterrorism internationally. A wide range of possible cyberattack scenarios exists - including acts of hacktivism against websites - and it is not clear which of these scenarios would fall within definitions of terrorism under domestic law. While terrorists continue to use the Internet mostly for communication, propaganda and information sharing purposes, their capabilities to launch cyberattacks remain limited.