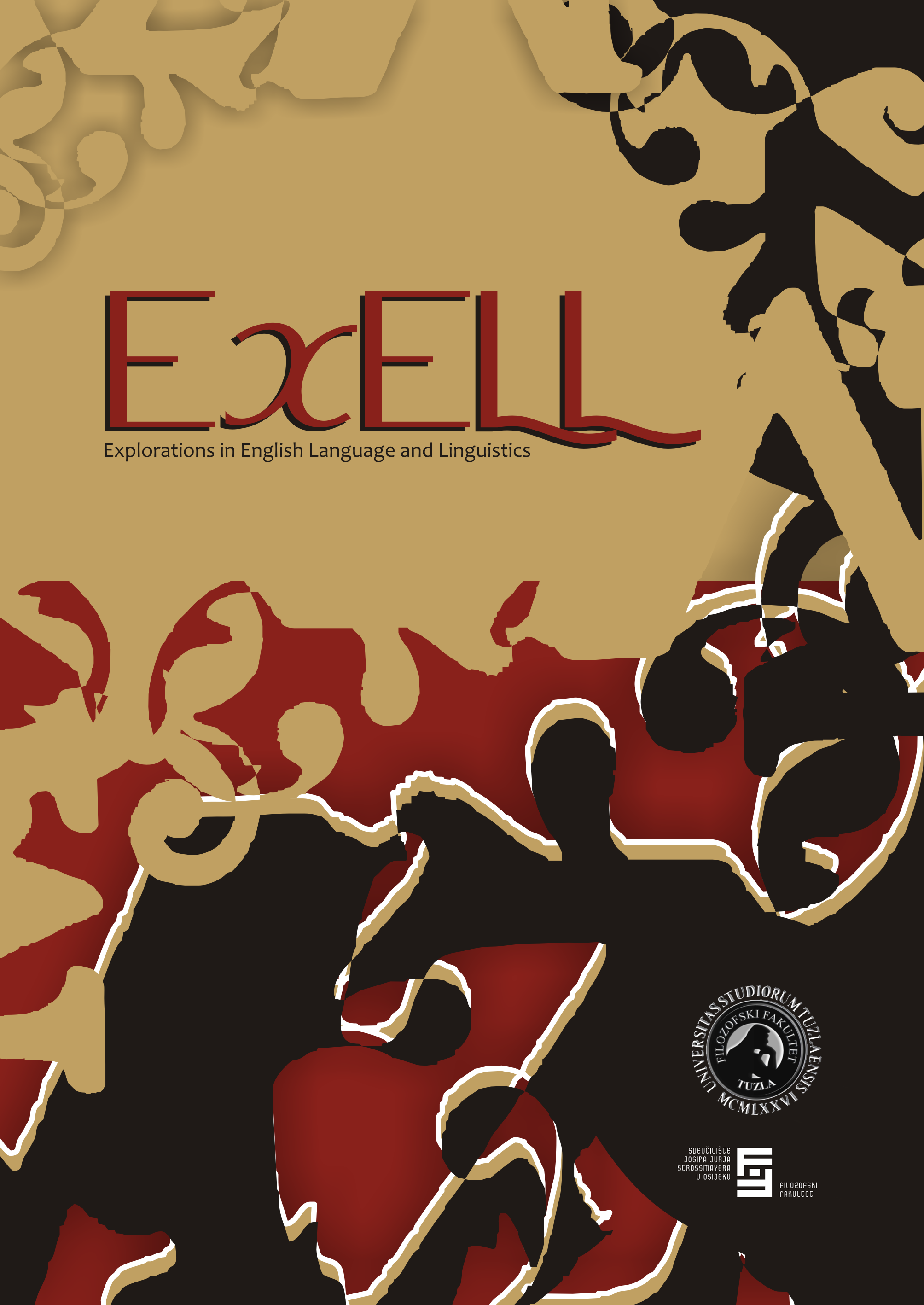 Summary/Abstract: The paper investigates the interaction of conceptual blending and conceptual metaphor in producing figurative creativity in discourse. The phenomenon of figurative creativity is defined by Kövecses (2005) as creativity arising through the cognitive mechanisms of metonymy, metaphor, and blending. Specifically, the paper examines the use of creative figurative language in the British public discourse on the topic on Brexit. The aim of this paper is to show that conventional metaphors can be creatively stretched through conceptual blending, producing instances of creative figurative language. Specifically, applying blending theory, we will analyse innovative conceptual blends, motivated by the conventional MARRIAGE/DIVORCE metaphor. In addition, the paper also examines the way in which creative figurative language produced in metaphorical blends provides discourse coherence at intertextual and intratextual levels.