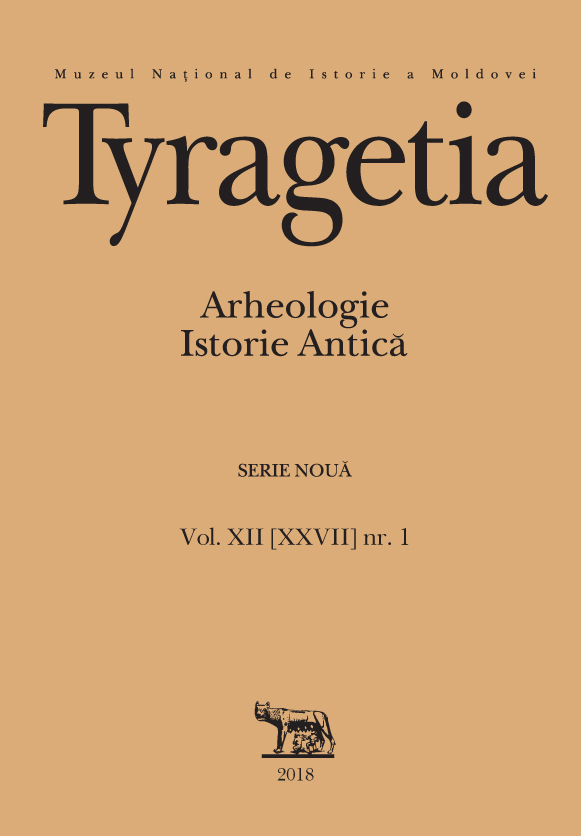 Summary/Abstract: As a result of preliminary research conducted in Butuceni in 2013, information was obtained on the organization of a defensive system that proved to be totally different from those that were known until that time. The discoveries made predetermined the continuation of the field work, which was carried out until 2018 and is still far from completion. New defensive lines were discovered and investigated; their configuration, correlation and synchronization are far from completion, and this determines the minimum set of tasks that need to be solved. One of the key issues considered in 2017–2018 was to explain the possible trajectory of the Butucen-West No. 2 defensive line. The working hypothesis, which implied a semicircular trajectory of the fortification, was confirmed by the results obtained from several test pits. These studies have revealed the remains of a complex palisade (consisting of two rows of pillar pits and a stone wall), a berm and a ditch filled with stones from a destroyed fortification structure.