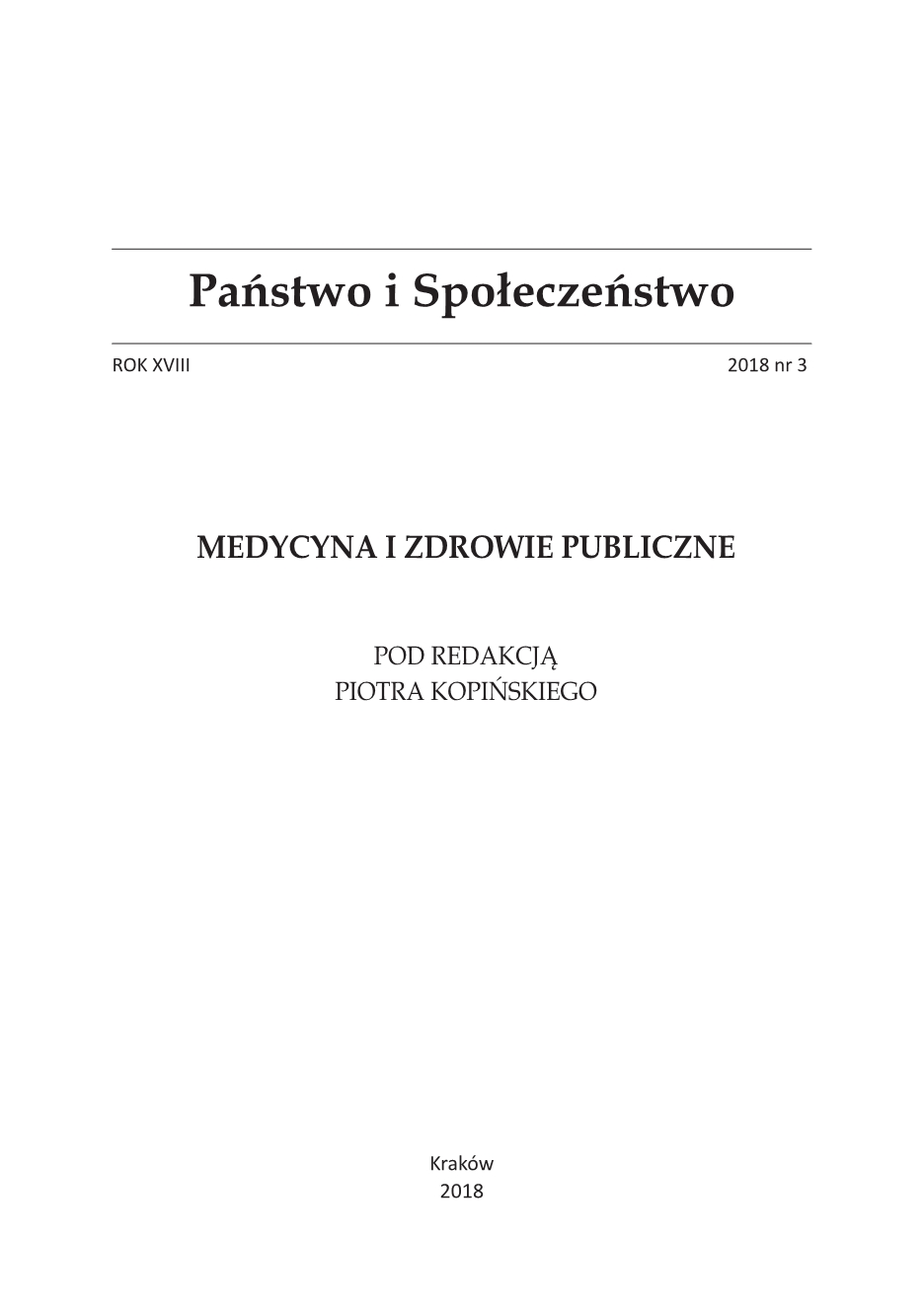 Summary/Abstract: Introduction: Green tea ingredient – epigallocatechin gallate (EGCG) – is known for its chemopreventive and chemotherapeutic properties. It has strong antioxidant and anti-inflammatory properties, and antiproliferative or pro-apoptotic activity against cancer cells. Etoposide is one of the most commonly used anti-cancer drugs causing many side effects. Materials and methods: This study investigated the role of EGCG in combination therapy with etoposide in the treatment of chronic myeloid leukemia. K562 cells were treated with EGCG and / or etoposide to determine the effect of this polyphenol on cell survival, DNA damage or apoptosis. DNA damages were measured with single cell gel electrophoresis (comet assay) and the apoptosis were analyzed in fluorescence microscope with Hoechst 33342 staining. Results: Preliminary results suggest that EGCG at 50 and 100 μM sensitizes leukemic cells to the cytotoxic effect of etoposide, increases DNA damage that promotes removal cell and directs them to apoptosis. Conclusions: The data show that epigallocatechin gallate may prove to be an effective polyphenol in combination therapy with etoposide in the treatment of chronic myeloid leukemia. However, further research is needed to explain the EGCG interaction with chemotherapeutics.