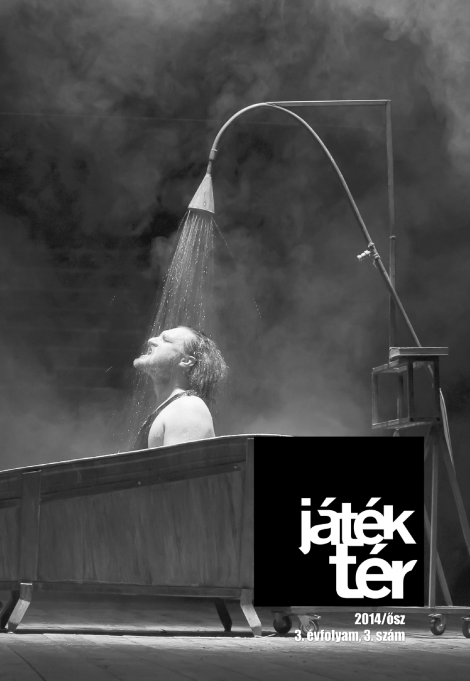 Summary/Abstract: András Ferenc Kovács, the poet residing in Tg-Mureş is a well-known figure of contemporary Hungarian literature and a collaborator in creating several theatrical texts. Antwerp Runs, which appears in our drama supplement, is a sketch from his script entitled Debauched Armada of Comedians (Elizabethan English Fosteriades). The characters of the dramatic text in verse step out from Paul Foster’s drama Elisabeth I. They are mostly money lenders, as the theme of the text is the world of money and its way of functioning – offering us a peek into the witchcraft of power. Characteristically to András Ferenc Kovács’s poetry, in the Antwerp Runs layers of historical and current experience and language, the political-economic relations of the sixteenth century​ and the reality of the European economic and political union build on each other with ease.