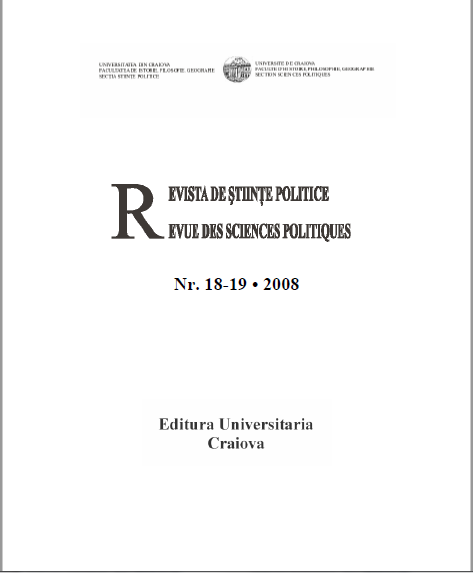 Summary/Abstract: Ion Iliescu and Traian Băsescu subscribe, in general lines, to the general patterns of the Romanian post-communist populism. Their stupendous success is explained, firstly, through the mastership with which they know how to use certain themes and instruments which, otherwise, are at the hands of all the other politicians. Both have succeeded in attracting a large popular support, which they were able to use in order to dominate the political game. Beyond this point, the two distinguish themselves precisely through the manner in which they understand to participate in the political life.