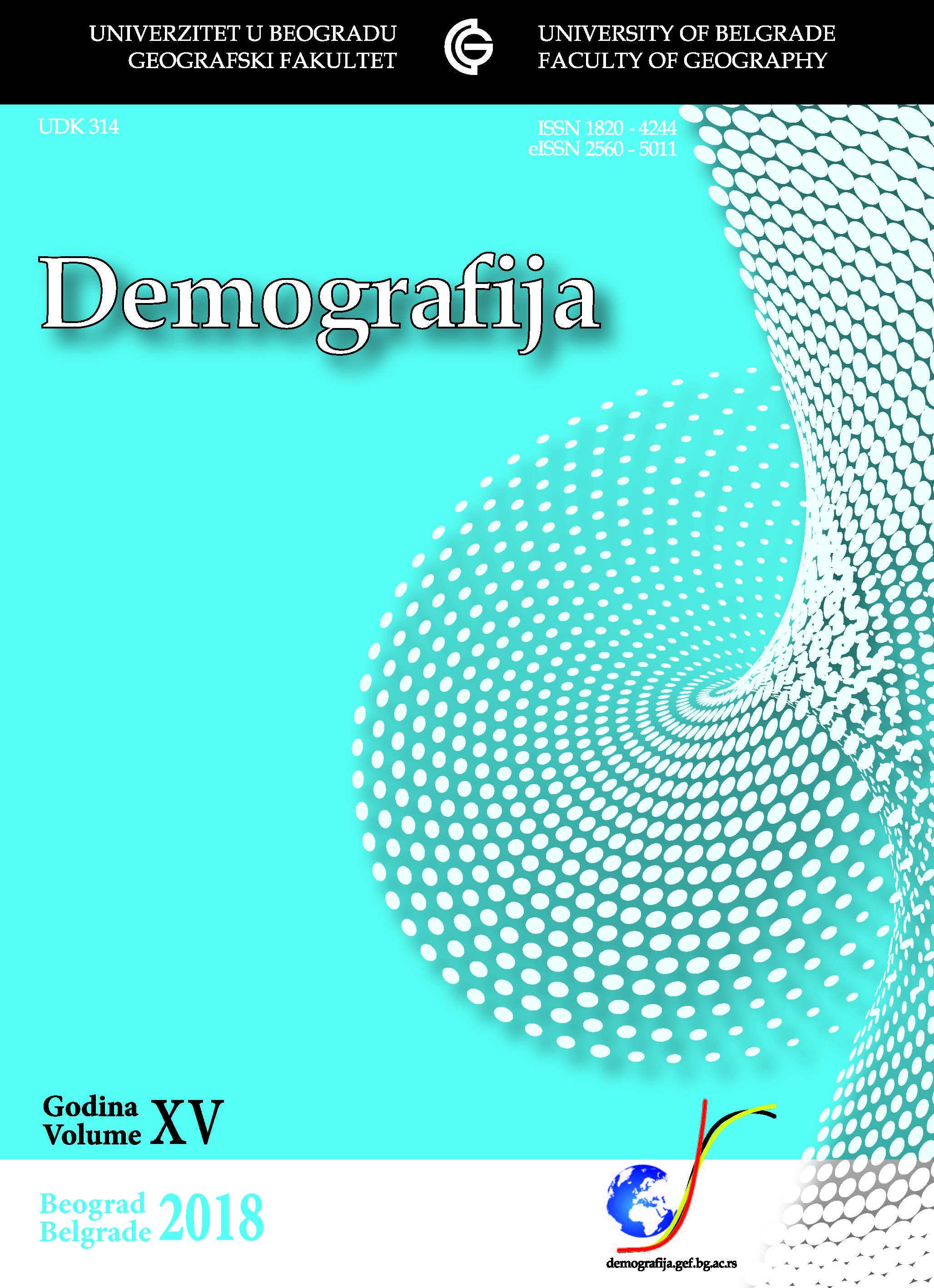 Summary/Abstract: Poles have started to migrate at the area of Croatia by the end of the 19th century. The first major settlements of the Poles were undertaken on the territory of Slavonski Brod and Nova Gradiska. In the first half of the 20th century were founded some Polish societies and associations in Croatian cities. At that time, the first Polish tourists came to the Adriatic Resort. After the Second World War, the Polish rural population from Croatia and Bosnia and Herzegovina returned to Poland. Since 1948, relations between Yugoslavia and Poland have worsened, and in the late 1970s, the relationship between the two countries re-dissolved. At that time, the first immigrants from Poland came to Yugoslavia. They were women who founded marriages with Yugoslav citizens and who moved mainly to big cities in Yugoslavia. The »emigration of the heart« between the Poles and the Yugoslavs was not the only such thing in Yugoslavia. Almost identical to that model was the »emigration of the heart« between the Russians and the Yugoslavs. Russians and Poles were almost always highly educated persons, and secession to Yugoslavia was conditioned by the poor economic status of the USSR and Poland at the time before the fall of the Berlin Wall, or traditional male-female relations. The changes were followed in time since 2004 when Poland became a member of the European Union, and before that year since the late nineties, when Poland began to develop strongly in the industrial, tourism and economically developed European country. Then the Poles were no longer observed as the poor northeastern neighbors of Yugoslavia, but have become a desirable economic partner. In Croatia / Yugoslavia, the Polish women mostly managed to find employment, learned language, managed to gain Croatian citizenship, but succeeded in maintaining a national identity. National identity has been preserved and preserved by six associations in Croatia currently operating in five places (two in Zagreb and one in Osijek, Rijeka, Kaštela and Zadar). Love to the native land also passed on to their children who mostly know the Polish language, and some of them attend the Polish school. The opportunities for cooperation between the two countries have increased since Croatia entered the European Union in 2013. Then, as it was the case, at least partially, a hundred years ago (Austria-Hungary), Croatia and Poland found themselves in one common ground. The close co-operation between the two countries is certainly beneficial to the fact that there is a Polish diaspora in Croatia, which among other members also makes Polish women married to Croatian citizens.

Genocid nad Srbima, Romima i Židovima u kotaru Nova GradiŠka tijekom Drugog svjetskog rata The Genocide against Serbs, Gypsies and Jews in the District of Nova Gradiška in WWII 2009 Graditeljska baština zapadne Slavonije nestala u 19. i 20. stoljeću The architectural heritage of Western Slavonia vanished in the 19th and 20th century 2009 Stradanje Srba, Roma i Židova u virovitičkom i slatinskom kraju tijekom 1941. i početkom 1942. godine The suffering of the Serbs, Roma and Jews in the area of Virovitica and Slatina in 1941 and early 1942 2010 The Organisation and Political Position of Serbs in Croatia The Organisation and Political Position of Serbs in Croatia 2012 Identitet Srba u Hrvatskoj IDENTITY OF SERBS IN CROATIA 2014
2020 © CEEOL. ALL Rights Reserved. Privacy Policy | Terms & Conditions of use
ICB - InterConsult Bulgaria ver.1.5.0616