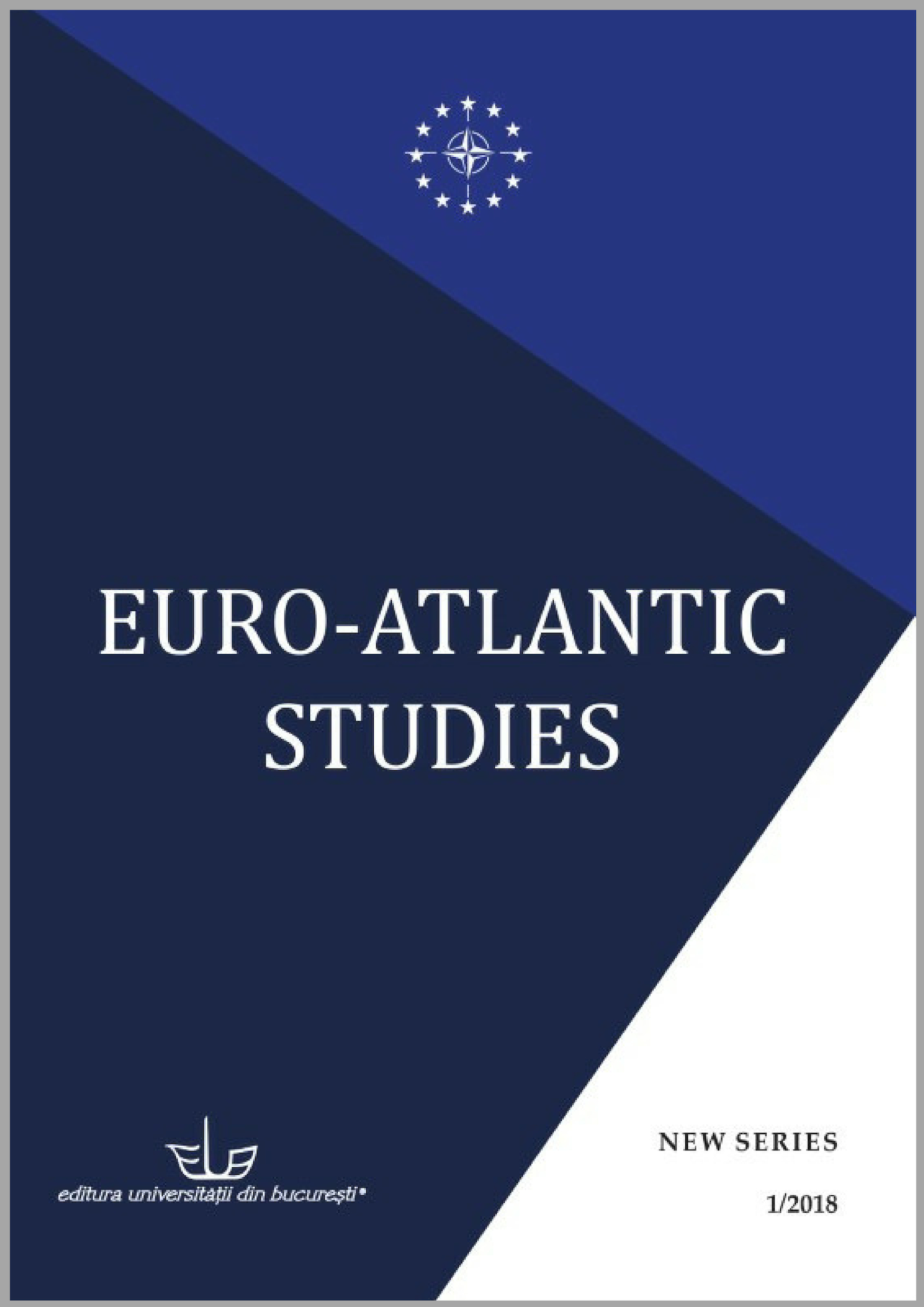 Summary/Abstract: This study represents an analysis of the United States-Romanian relations during 1961-1964, focusing on the background process that led to the elevation of diplomatic missions to embassy status in June 1964. Primarily based on documents from the American and Romanian archives, it reveals the path to diplomatic ties’ improvement during the Kennedy years and the Johnson Administration’s first year. While Romania was seeking to distance itself from the Moscow’s economic and political control and to strengthen its domestic and foreign position, the United States started to reexamine her relations with the satellite – countries from Eastern Europe. In this regard, the study explains how the US’ perception toward Romania started to change, what gestures and actions influenced this change and how the bilateral relations registered progress amidst Cold War crises and international tensions.