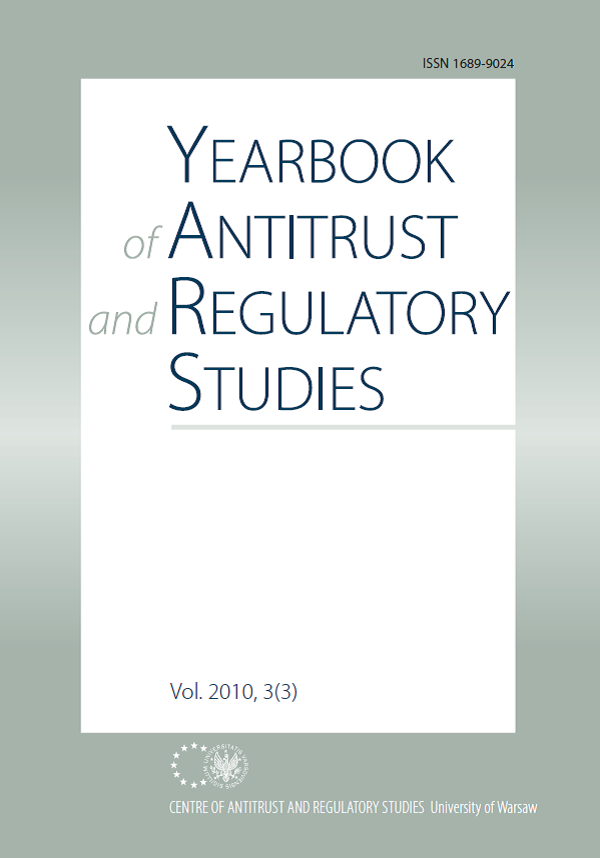 Summary/Abstract: This article assesses the 2009 amendments to the Polish Telecommunications Law and the most significant executive regulations that have been passed in its context. The amendments are discussed considering their compliance with EU law, taking into account the rulings of the European Court of Justice on the conformity of some of the Polish provisions with the set of directives constituting the European telecommunications regulatory framework of 2002. The analyzed amendments relate to, in particular, the manner in which ex ante regulation should be implemented, the principles of telecoms services provision to end-users and the performance of state security and defence obligations (the implementation of Directive 2006/24/EC on Data Retention). Furthermore, the article contains an analysis of key Polish case-law issued in 2009 with respect to the telecoms field covering the most controversial cases decided in that period by both, domestic administrative courts as well as the Supreme Court. The jurisprudence under consideration concerns the following regulatory issues: (1) number porting fees, (2) the term for the expiration of claims regarding the provision of telecoms services as well as, (3) the appropriate procedure to be followed when appealing certain decisions of the National Regulatory Authority relating to the performance of regulatory obligations. The lack of a clear distinction of procedural competences of civil as opposed to administrative courts in this latter regard is shown. The article also covers the ruling of the Court of Justice of 1 July 2010 issued in response to a preliminary reference submitted by the Polish Supreme Court concerning the establishment of number porting fees (case C-99/09).