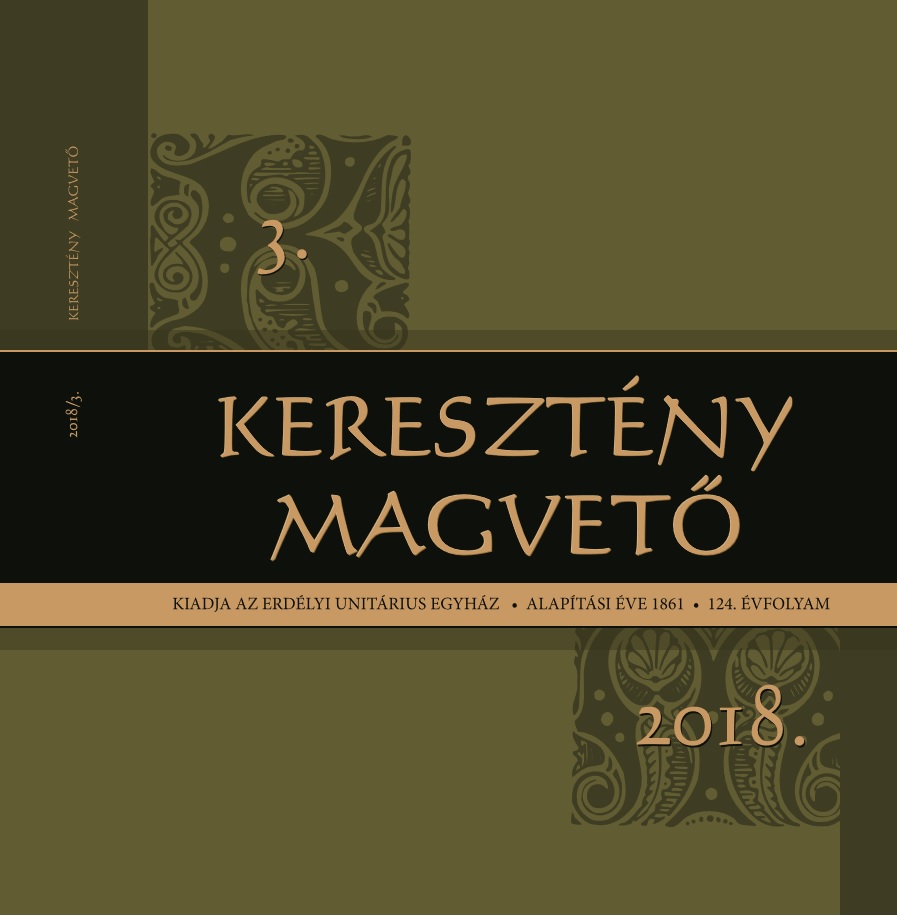 Summary/Abstract: This articlepresents some of the current dilemmas around religious freedom as a fundamental right in the European Union, and contributes to its appreciation as one of the main values of European cultural heritage. 2018 was a good year for this research, as it offered the 450th anniversary of the oldest European declaration to promote religious tolerance and diversity: the Edict of Torda. In the religious context of the churches, the terms religious freedom, religious tolerance, and freedom of conscience and thought are often joined together, or even mixed up sometimes; their legal meaning is, however, distinct or even incompatible. Today, the social and political relevance of these terms is nevertheless consistent and consonant, and gives a chance to consider their inquiry as timely and even necessary. In the 21st century, religious freedom is, in theory, not only acknowledged as part of the European culture, but also recognized by the European Union as a fundamental right. At the same time, the social and political impacts on Europe challenge the unconditional expressions of religious freedom. In European communities we are witnesses to new forms of violation of this right. The religious map of the continent is more diverse than ever, and the coexistence of many nations and religions is growing. Therefore, the terms and conditions of this symbiosis ask for new forms of regulation as well. As a foundation of everyday life, religious freedom needs to be included in new initiatives in education, promotion, and protection.