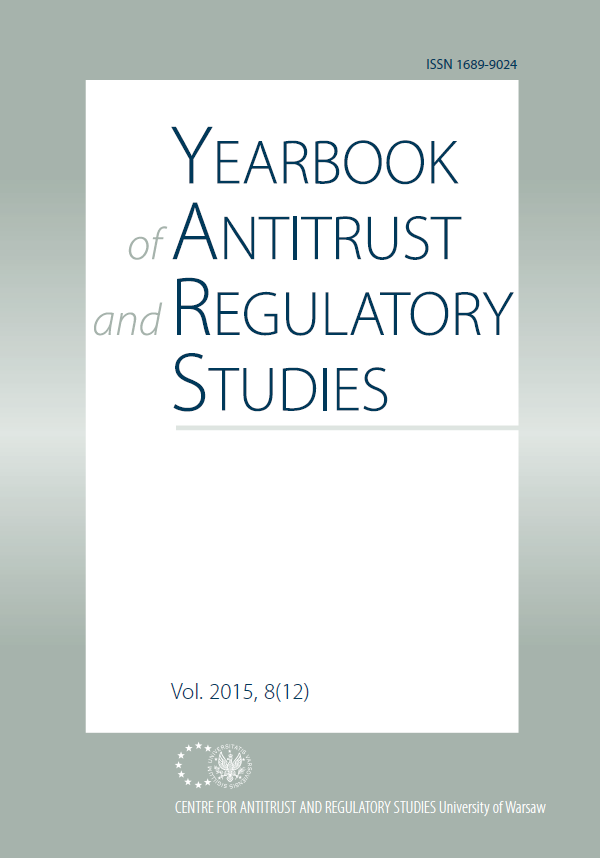 Summary/Abstract: Slovak competition law enforcement can be characterized by infrequency of leniency applications and near absence of private enforcement. As a result, the adoption of the Damages Directive is not likely to cause substantial breakthrough in Slovakia, be it with respect to the rate of leniency applications or in private enforcement. A comprehensive amendment of Slovak competition law took place in 2014. Changes introduced therein reflected, among other things, the practice of the European Commission regarding access to its file. A new approach was also introduced towards damages claims submitted against leniency applicants. The paper will first consider the question whether it is necessary to further redesign these new Slovak rules because of the adoption of the Damages Directive, or if they have been successfully pre-harmonized. Along with changes to Slovak competition law, procedural rules for civil courts were also re-codified. Hence the second part of this analysis will focus on the question if a new civil procedure framework, including obligatory harmonization, could foster private enforcement of competition law. Summarizing the resulting answers, the third question focuses on who could benefit from further changes to Slovak legislation – final consumers or enterprises that are involved in the production chain. Finally, will changes in Slovak legislation driven by the Directive be coherent with its overall legal system, or will they appear to be an odd and peculiar piece of legislation?