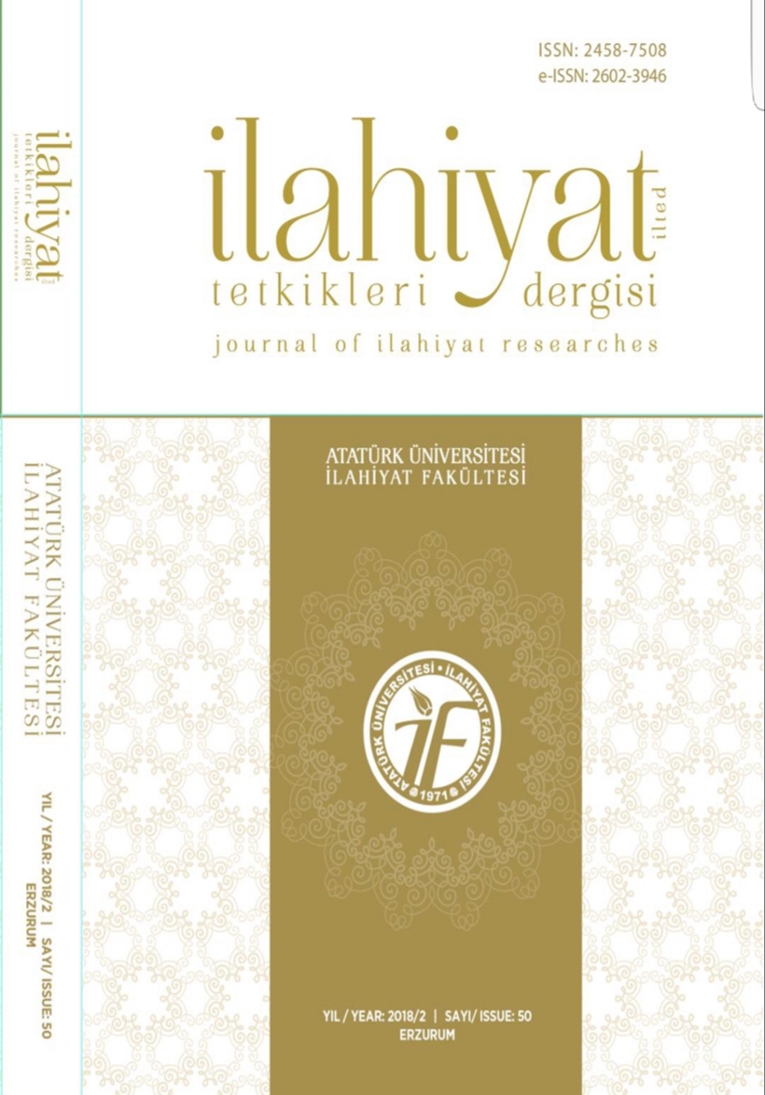 Summary/Abstract: This study deals with the well-known letter of Abû Dâwûd (d. 275/889), who is one of Kutub al-Sittah’s authors, which he sent to the Meccans in order to introduce his as-Sunan book. The letter has importance in terms of hadith history and methodology regarding the information it contains. Despite its short volume, the letter has managed to remain on the agenda in the past and today, for the information it gives about in particular as-Sunan, and about the hadith methodology in general. The fact that many publications of the letter both with and without critical editions have been made especially in the recent periods confirms that. Moving both from the original sources and from the critical editions, it is significant to understand the text of the letter and the messages between the lines correctly. The aim of this study is to provide a translation of the text by remaining royal to the original text, in a way that will contribute to a better and more reasonable understanding of the letter with the explanations given where necessary. After the Introduction which gives short information about as-Sunan and the letter, the study consists of two main chapters which are called The Original Letter and The Translation of the Letter and Conclusion.