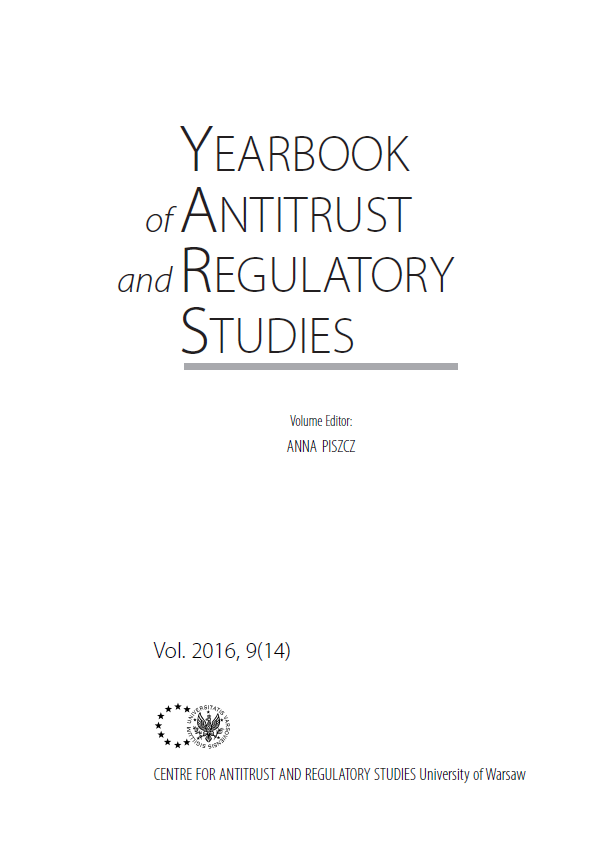 Summary/Abstract: The Significant Market Power Act (SMPA) adopted in 2009 regulates the assessment of, and the prevention of, the abuse of market power in the sale of agricultural and food products. The Act generated many controversies from the outset, survived legislative proposals for its abolition, to be finally amended in 2016. However, this kind of legislation failed to solve most of the problems and even managed to create additional controversies. The new amendment formally simplified the actual wording of the SMPA by transposing its numerous earlier appendixes, which contained an exemplary list of prohibited forms of SMP abuse, to the actual text of the Act. It also improved transparency and clarity with respect to its earlier vague and ambiguous terminology. At the same time, the amendment seriously modified the scope and principal philosophy of the SMPA by removing the previously required “substantial detriment to economic competition” as the pre-condition of the applicability of the Act. However, since the enforcement of the SMPA falls into the scope of the activities of the Czech Office for Protection of Economic Competition (in Czech Úřad pro ochranu hospodářské soutěže, UOHS), the concerns and doubts of the business community continue to grow whether this form of regulation is appropriate after the modification of the concept.