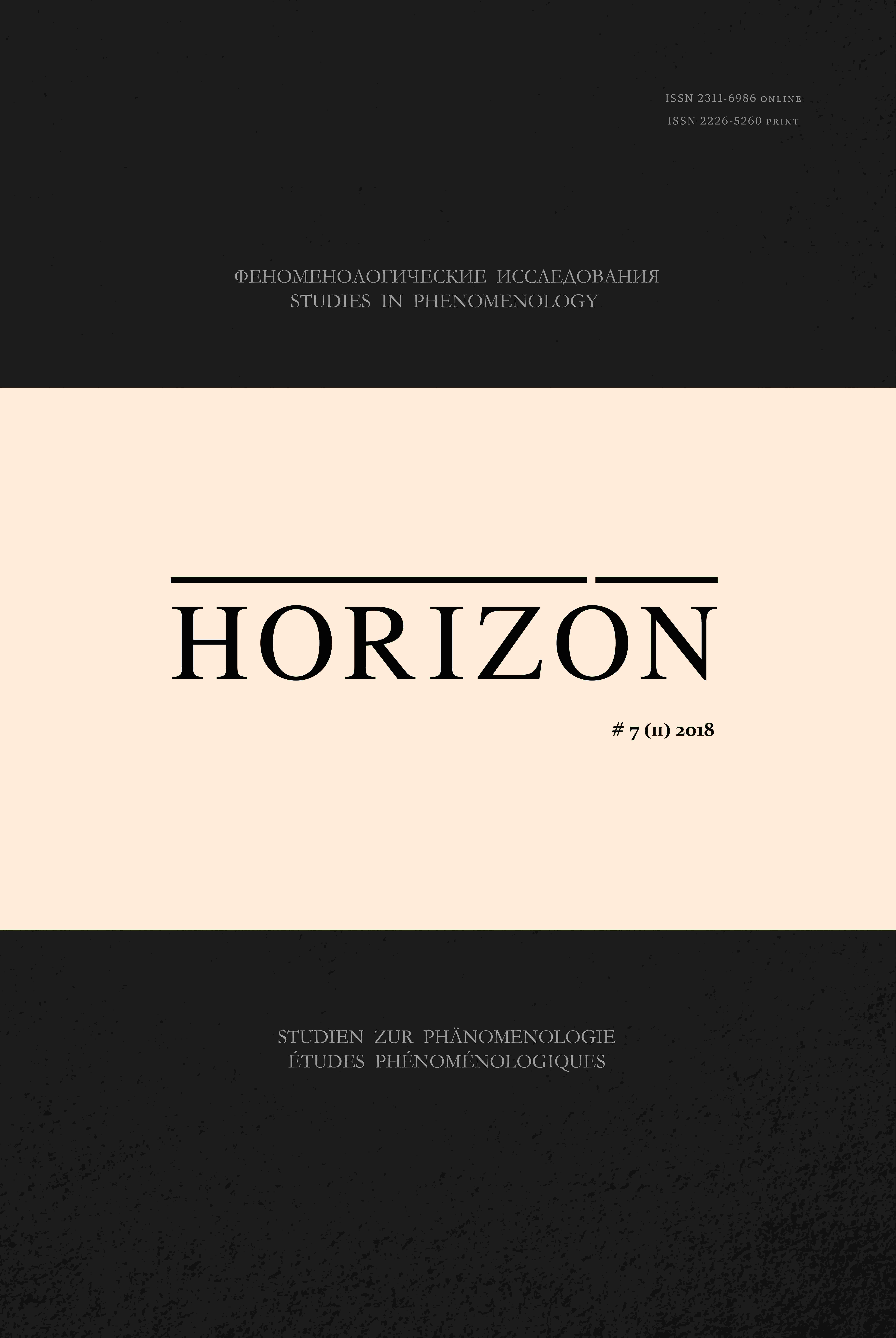 Summary/Abstract: As Susan Sontag highlights in her seminal monograph “Illness as metaphor” published in 1978, the appropriation of illness for constructing powerful metaphors which have a great impact on broad social, political or cultural issues became a widespread phenomenon both in everyday life and in artistic discourse. For various arts illness turns into an important meaning-making metaphor for the social and cultural phenomena. In my article I intend to explore the use of such kind of metaphor in the context of Franz Kafka’s short story Country Doctor („Ein Landarzt”). A condition of a man who is ill is similar to the condition described by Freud in terms such as “oblivion”, “suppression”, “negation” etc. This text is very important for the psychoanalytical interpretation of Kafka’s legacy because one can see a definite parallel between a wound of a young man and his sexual desire for Roza. In my article I also analyse Hans Werner Henze’s homonymous radio opera, composed in 1951, which is based on Kafka’s text. Thanks to the special expressive instrumental medium, Henze creates an atmosphere of unreality and fuzziness of the Kafka’s short story. Adopting Walter Benjamin’s interpretation of Kafka’s œuvre qua a reflection on the “illness of tradition” („Erkrankung der Tradition”) in relation to the modern situation, I point out that Kafka and Henze share common understanding of modernity as well as show how Henze re articulates this idea of modernity as “illness of tradition” both in his poetic as well as in his compositional strategies after World War II.