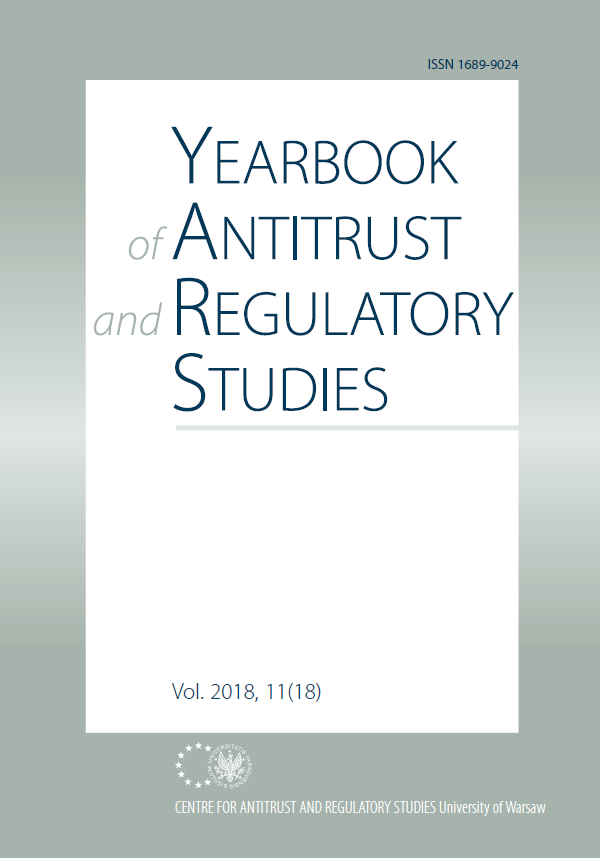 Summary/Abstract: This essay raises a number of theses in support for a more liberalised approach to EU Net Neutrality rules. It offers a graded system of levels of regulatory intervention, arguing that soft Net Neutrality rules are capable of meeting all positive objectives of regulation without causing the problems generated by hard Net Neutrality rules, such as those currently in place in the EU. Hard Net Neutrality rules prevent Internet Service Providers (ISPs) from making disruptive innovations. Meanwhile, they enable some Content and Application Providers (CAPs) to monopolise many markets via (disruptive) innovations, resulting in newly established dominant positions which have, in many instances, been abused. The hypothesis of the essay is that loosening the rules on Net Neutrality would create competition between ISPs and CAPs as well as (which is even more important) between different CAPs for limited premium speed traffic. Such newly established competition could remedy some antitrust conundrums faced by EU competition enforcers and sectorial regulators vis-à-vis disruptive innovators in the area of electronic communications