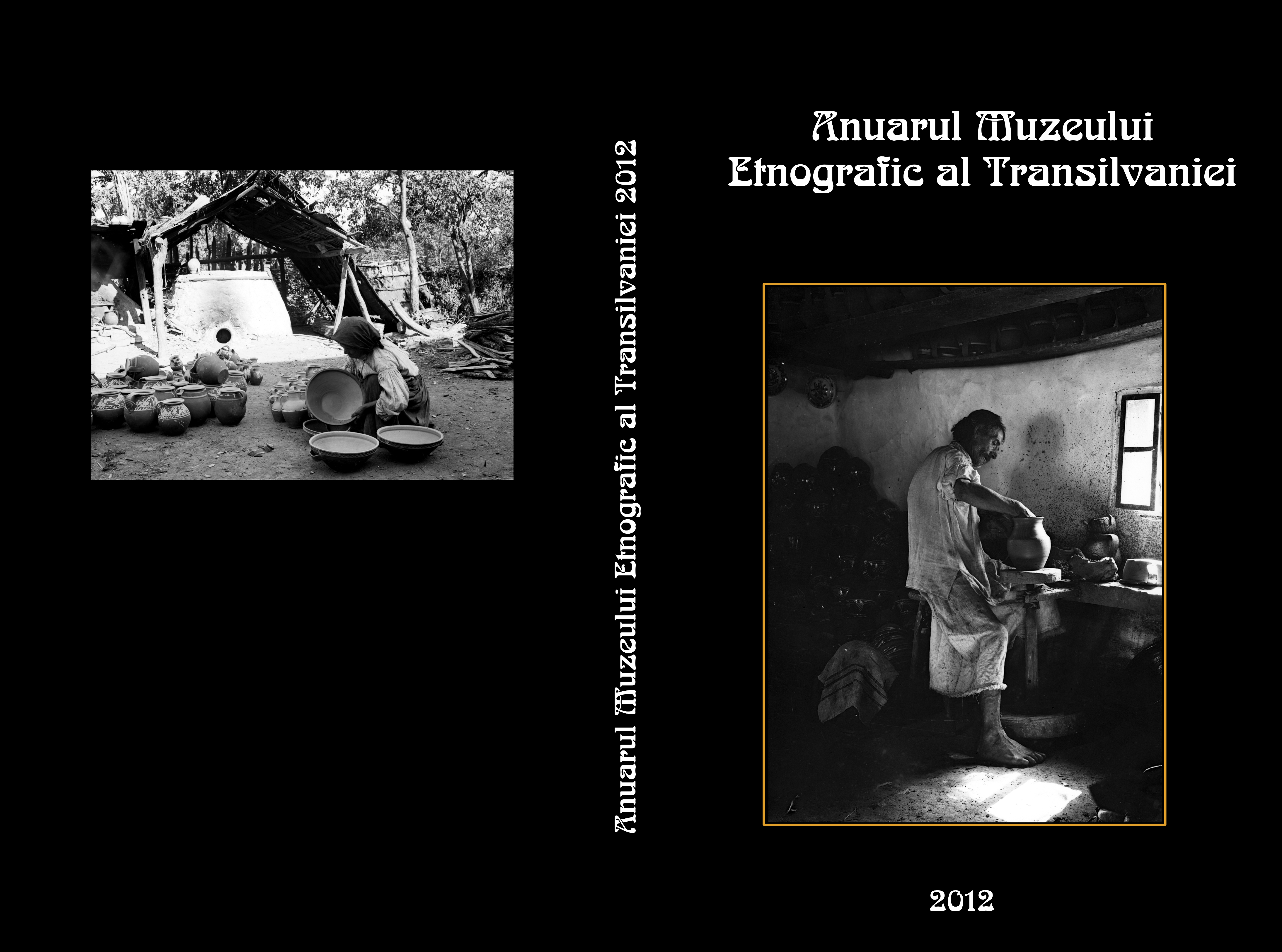 Summary/Abstract: The significance of the altar results from the importance that people give to fire, as a source of light and heat, with a key role in man’s evolution. The fire’s sacred flame, with its specific movement, becomes for the prehistoric man a divine living being, which creates all around it the community’s social, economic and spiritual unity.Fire burning on the altar fortifies the social unity of families, clans or tribes, and becomes a principle of Good in all religious systems. The symbol-signs found on small altars reinforce the fire’s sacred significance, as a connection between Man and the Divine.