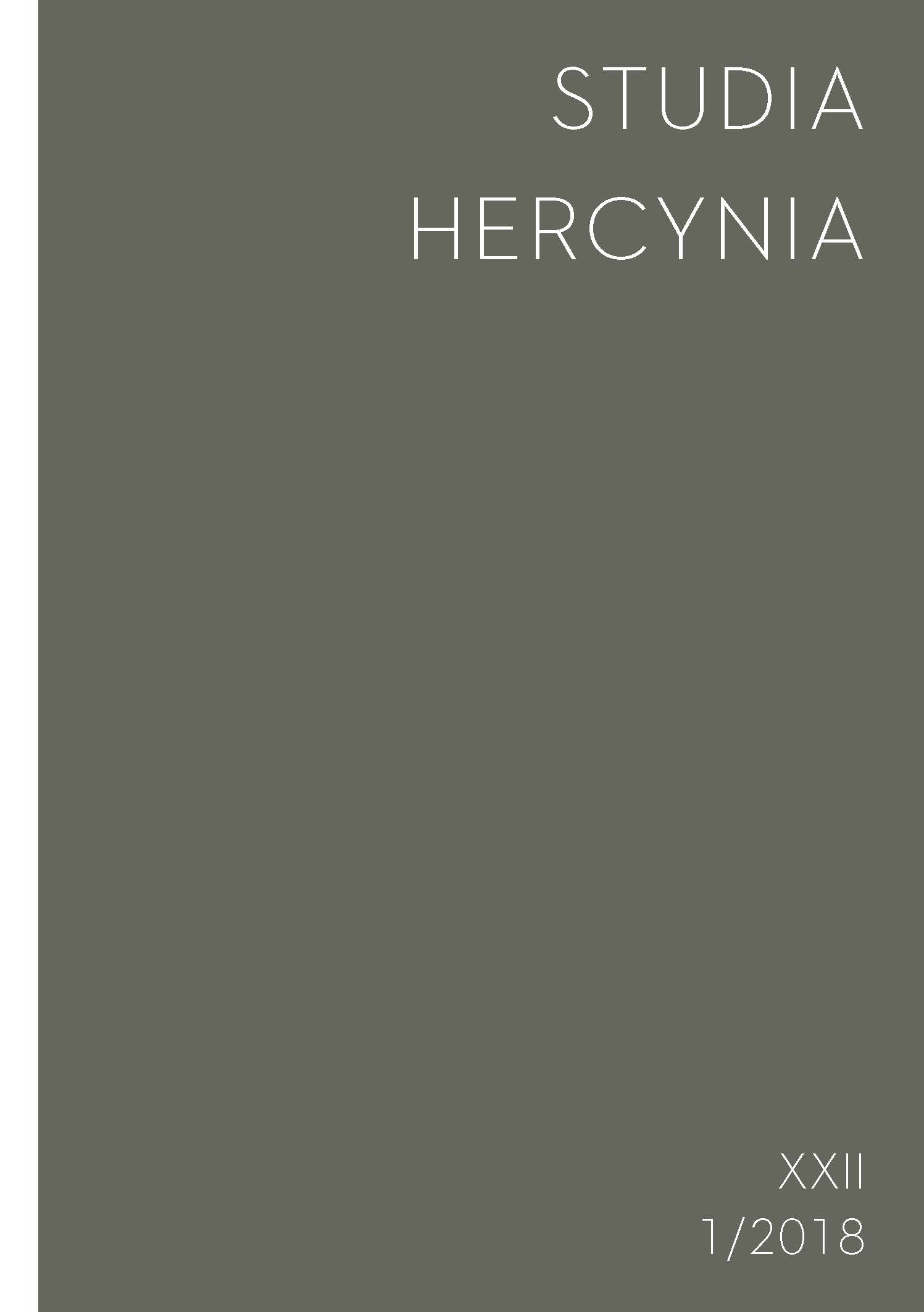 Summary/Abstract: Objects of foreign origin found within a certain ‘local’ archaeological context have often been interpreted as objects of high social value (due to their exotic character and origin). However, such interpretations have often dealt with the unusual character of these objects rather than examined the dynamic process through which they have been received into a new cultural context. This paper aims to examine specific objects and their dynamic biographies, while at the same time analysing the oversimplified concept of foreignness. It deals with two specific objects of foreign origin which have been appropriated into new cultural contexts. Rather than being treated as passively received objects of great value, they are interpreted as active creators of their own biographies within the context of the Late Bronze Age Aegean. The first example addressed in this paper is a Mycenaean‑style krater found in the grave on the Ayasoluk hill near Selçuk (Ephesos). The krater was used as an urn for the deposition of cremated remains. As such a burial practice is not known from the Greek mainland at the time, its appearance in the context of West Anatolia directly questions its ‘Mycenaean’ character and shows a more dynamic relationship to the object itself. The second example is a well‑known Egyptian stone vase found in the Neopalatial context at Kato Zakro. In this paper, its complex biography is presented and used to argue for a more dynamic character of personal biographies, which could have significantly influenced their perception in past societies. The paper aims to question the concepts of foreignness, ethnicity and hybridity in the Late Bronze Age Aegean using the aforementioned examples. With its concluding remarks the paper aims to challenge some of the grand narratives of the Aegean prehistory, which are often hard to avoid in the newly proposed in‑ terpretations.